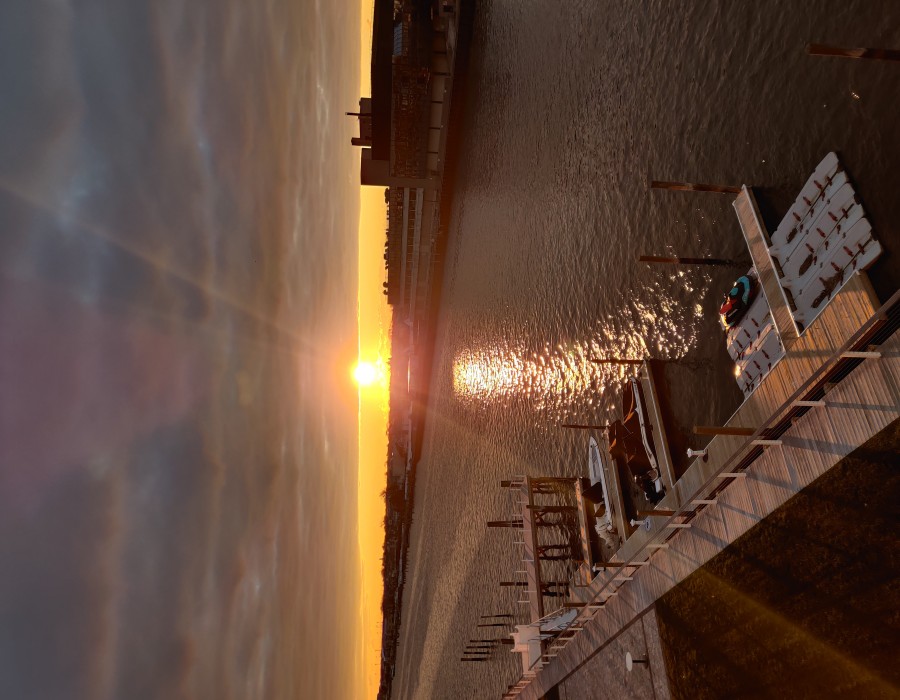 Israel Joffe was born and raised in NYC and spent most of my life there before moving to DC in 2016. While working at Starwood Hotels as a Senior Project Manager and at Fox 5 on weekends as Senior Web Producer/social media manager I served for many years as a firefighter in the Lawrence-Cedarhurst Fire department and served during Hurricane Sandy.

In 2017, I received my black belt in Brazilian Juiitsu from UFC Hall of Famer Matt Serra. I also trained for many years with WWE Hall of Famer Johnny Rodz and still occasionally help with his digital content.

Israel Joffe works at the FDA in DC, the Food and Drug Administration. He also trained for many years with WWE Hall of Famer Johnny Rodz and still occasionally helps with his digital content.

What Parents Mean to Teenagers

Characteristics of a Healthy Family Relationship