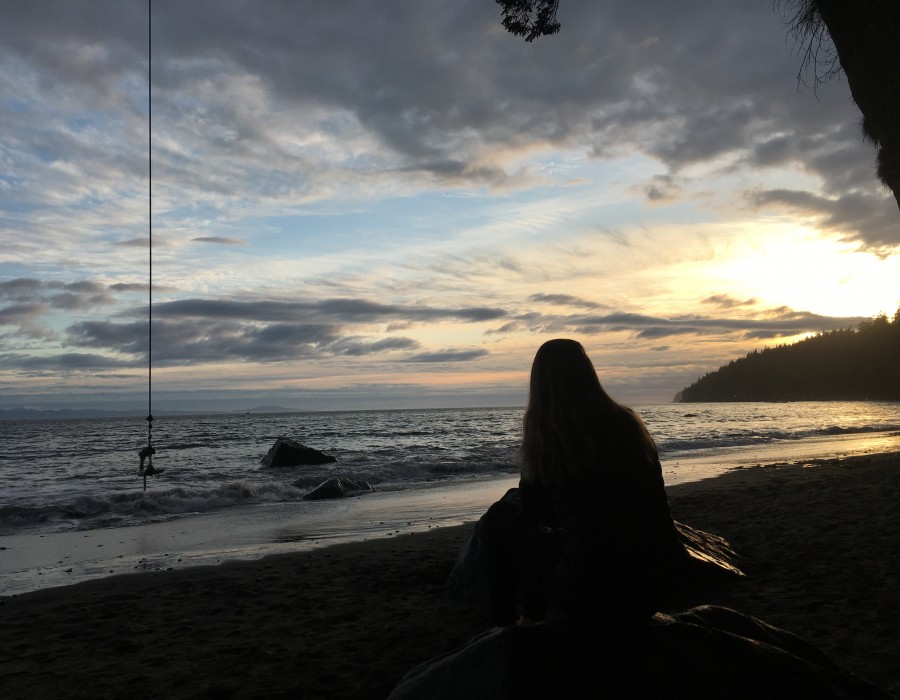 Our family had a small lake house as most suburban families did in Michigan when I was a child. We spent year after year there just my parents and I, utilizing flat rocks to skip poetic leaps and bounds across what seemed like endless freshwater. What this beautiful remote safe haven possessed in natural beauty, it lacked in fellow adolescent companions. For our first annual trip out, I spent most of my time aiding my father with the campfire, watching my mother cook crafty meals and wishing I had others my age to play with. This all dramatically changed as I discovered the lake's ferry system had a day-shift operator named Dan, who I thought had the most amazing career at the time. Dan was a hardworking, honest man who took flack from no one and gained recognition from the same. Day after day he would safely cross hundreds upon hundreds of people across this everlasting body of water by controlling a massive machine. As far as I was concerned, he might as well have been Michael Jordan dominating the court on national TV in his prime.
Day after day I approached Dan asking questions and pestering the man about his duties, responsibilities and privileges. Day after day the man delivered the same cold response, "Stop wasting your time." It wasn't until my not-so gracious slip into the water near the ferry terminal later that year that Dan seemed to acknowledge my interest in his work. After not-so graciously taking a plunge into the lake, he picked me up by what seemed like the scruff of my neck up and out of the water and brought me to safety, giving me a blanket and a warm drink. After this I was invited to steer the ferry and given a full orientation by Dan himself. My dream had seemingly come true and my passion for the ferry continued to grow. Everyday I returned that summer for more learning and experience from the man himself. Year after year I spent my summers on the ferry, and year after year we continued to bond. Heartbreakingly for me, my consistent streak of eleven straight summers spent on the lake eventually came to a halt as my family rerouted to head out West in search of a new beginning (or maybe just my parents having a mid-life crisis.)
Over two decades later and I know have a family of my own. The years have flown by and it seems as is we have little time to do the things we desire and aspire to do, so I leapt at the chance to take my family camping in northern Michigan when an old family friend called to inform us that they were leaving their cabin vacant for the season. We spent days travelling but it was all worth it as the memories rushed back when rounding bends and barrelling down familiar straight stretches of road around the elusive body of water.
After hours of driving, we pulled up to the ferry that I had not even begun to forget about, the one that employed my role model Dan. As I searched the landscape for old landmarks something caught my eye. A gold shiny plaque that was bolted to the side of the ferry in a position that was not strategically positioned, but actually somewhat difficult to read. I approached the sign with curiosity and was was hit with an immense feeling of dread. Dan had died two years ago. My hero and role model had passed away. The plaque said he had fought cancer for six years and was widowed for twenty four. It said he worked on the ferry but it was also his way of life. This ferry was hill all and his all was this ferry. He gave me friendship when I needed a friend, and gave me inspiration when I needed someone to look up to. He had given me the best summers of my life while he was going through his worst, and for that I will always be thankful. My hero will always be Dan, the amazing ferry driver.

Why Box Packaging Mockup is Important

The most effective method to Use an Abacus