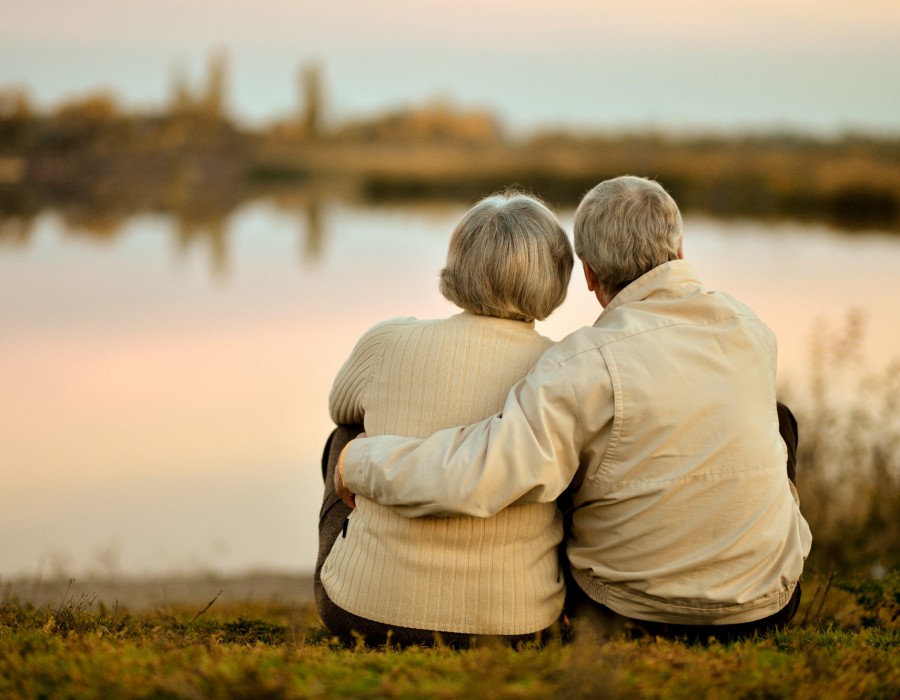 Are these parents the innocent victims of mean-spirited, unreasonable offspring?

In the newspaper advice column Annie’s Mailbox by Kathy Mitchell and Marcy Sugar, there has recently been a series of letters from the parents of adult children who have cut them out of their lives. The parents complain that they have absolutely no idea why and do not understand what made this happen, and they seem to indicate that they had been just model parents or, at worst, guilty of some very minor parental transgressions.

Lately, a couple of other letter writers opined that just perhaps the parental behavior was a lot more problematic than these folks would have the world believe. For the most part, whenever I delve into the family dynamics of those patients who either cut off parents or who have been cut off like this, that is almost always the case.

In reading the letters from the parents who just cannot seem to figure out why their children have cut them off, a question arises. Are they really that clueless? Are they, as people are wont to say “in denial?” - whatever that means? To me, “denial” of reality is just – how should I put this? – lying.

The last letter in the following series illustrates the adult child's anger about this issue better than I ever could.

How such situations might be repaired is described by the letter writer of 4/5/14.

10/8/13. Dear Annie: When our daughter was a child, she had emotional issues and extensive anger management problems. With tremendous concern and love, we got her professional support and therapy…What we did not do was tell extended family members of these private problems. We had seen their extreme intolerance for any kind of mental health issues and did not want our daughter to suffer prejudice from her own family. In college, the troubling incidents started again... troubling breakups with both friends and boyfriends, extreme weight loss and talk of suicide.

Our daughter is now 32 and recently married. She suddenly and inexplicably has cut us off. When we try to communicate with her, she becomes hysterical with rage. We have learned she has been saying horrible things about us to the same extended family members we tried to protect her from in childhood. ..— Reading This Can Help

12/26/13. Dear Annie: You often print letters from older parents dealing with rejection from their adult children. This is literally an epidemic everywhere. Anger and hatred are destroying families. My husband and I have three adult children who were the delight of our lives. We had a typical loving family, with vacations, birthday parties and special celebrations that included friends and extended family. We had anxious times during illnesses, surgeries and accidents, but we made it through. All three of our children have grown to be successful, well-liked and respected adults. Sadly, over the past 22 years, they all have chosen to shut us out of their lives. We've had minor disagreements at times, but never any major battles that might justify their choices. None of them will tell us why they are angry… I know you're probably thinking "there must be something." If so, we don't know what it is. ... We have forgiven our children ... We will always thank God for choosing us to be their parents. — Joining the Letting Go Club

3/7/14. Dear Annie: My wife and I have lost contact with our son. He is a recovering addict. As far as we know, he has maintained a job and, I hope, has been able to stay clean. He has moved to a city about four hours away with his new girlfriend, and I am sure she is keeping him in line. My wife is heartbroken. We maintained a room for him in our home until he was almost 30 years old. He was always close to his mother, and they would speak on a daily basis. Now, he doesn't call or take our calls or emails, and never accepts cards or letters...— Tears in Vermont

4/5/14. Dear Annie: Thanks for printing the letter from "Joining the Letting Go Club," who feel rejected by their grown children. One part of the letter got my attention — the part where they say they've had "minor disagreements" at times, but nothing so major as to cut off contact. I have had this same situation with my family, and honestly, sometimes the disagreements aren't as minor as the folks believe.

Sometimes disagreements are downplayed to avoid dealing with the hurt feelings and poor communication between family members. The grown children may feel they can't talk to their parents because of negative and heated exchanges in the past. Nonetheless, I do agree that the grown children need to tell their parents why they don't have any contact, even if it upsets the parents. They have a right to know. Several years after a falling out, I reached out to my family members. Over time, we were able to rebuild our relationship, and last year, we had a wonderful Christmas holiday together. I greatly appreciate the special relationship my children now have with their grandparents. Sometimes you have to be the bigger person and do what is best for the family — even if you don't always agree. — No State

There is almost always another side to the story that usually goes something like the following letters indicate:

2/28/14. Dear Annie: I have followed the many outraged responses regarding adult children who have cut elderly parents out of their lives, so let me give another view. My mother is 86 and possessed of her faculties. She can live alone and unassisted. Both of my sisters cut her out of their lives years ago. Why? Because Mom has a cruel mouth and is bigoted, gratuitously insulting, highly opinionated and very vocal about what she thinks of you and everyone else. Mom complained that she has been shunned because of her age, and I told her it is because she is unpleasant and impossible, and that she should get counseling. She responded with a well-chosen two-word obscenity. So I'm done.

I have tried with great patience to keep Mom in my life, but she is so difficult that I, too, have finally thrown in the towel. I don't need the stress that she creates. Please let your readers know that the behavior of some adult children may be abundantly justified. — Finished in Chicago

5/10/14. Dear Annie: I feel sure that, were she to pick up pen and paper, my mother would be among those parents wailing over their "heartless" children's "abandoning" them. My mother would say that she was a loving, wonderful parent, and I'm sure she believes it. Annie, this is a woman who told me every day that she wished she'd aborted me. When I was very little, she helpfully explained the term so I would know exactly what she meant. Very rarely are abusive parents capable of comprehending that they are, in fact, abusive. There is no child on Earth who wants to not have parents. If your kids have cut you out of their lives, there is a reason, and that reason is YOU. — S.

Sometimes aggrieved parents will give clues as to what is really going on themselves. In a more recent letter to advice columnist Amy Dickenson (10/14/14), such a parent initially attributes the cut off to what she readily admits was a rather trivial argument. However, as the letter goes along, the parent reveals additional information that shows that she was not so clueless after all, and the advice columnists calls her on it:

Dear Amy: The last time I spoke to my adult daughter was five years ago. I hosted a first birthday party for her son at my home and she severed ties with me after a petty argument. Since then, she has given birth to additional children, and for several years, I sent cards and gifts in the hopes of reconciling. I stopped giving because the only response I received was through secondary sources; she never responded directly to my e-mail or letters. I feel I had every right to be angry that day long ago. Both she and her husband were upset over my choice of party decorations (among other things). Post-fight, it came out that she felt unsupported during my marriage to my abusive ex-husband. And although I divorced him many years ago, it was evidently still acutely painful for her… — Wronged Mother

Dear Mother: You have chosen this space to try to restate your original gripes against your daughter… I can't help but wonder, however, about your daughter's feelings. In the midst of all the detail you supply, you mention your marriage to an abusive ex-husband. Is it possible that this estrangement is based on your daughter's anger over your inability to protect her from an abusive situation?...

Now in this case the mother seems to have quickly stopped attributing the cut-off to the argument over party decorations and started getting into the important issues involved. But as mentioned, some patients in therapy or who are interviewed in news stories act like their initial explanation is the totality. They really do know better; cluelessness is just an act they are playing. But it’s their story, and they're sticking to it.

Vilitra 60 mg - Give Your Partner a Good Effectiveness during Intercourse

What Are The Distinctive Benefits Of The 2024 Euro Cup?