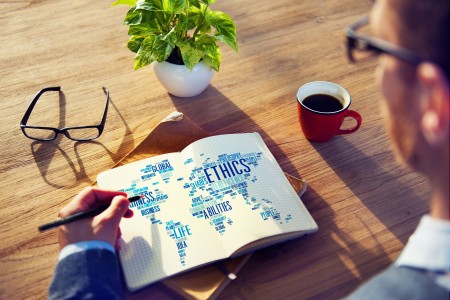 The body in my backyard didn’t live up to my expectations. Dead bodies should stink; they should be bloated, discolored, a fertile breeding ground for flies and beetles and Gil Grissom’s oddity of the week.
Not this one. She could have been napping, if one would sleep facedown, laid out straight on a north-south line, in Texas, in July. No blood, no disturbances in the dirt, no footprints. Gouges raked across her torso like claw marks, but none appeared fatal and no internal organs were now external. Only her head, swiveled around to look over her right shoulder, confirmed that I didn’t need a Munchkinland coroner to declare her not only merely dead, but really most sincerely dead.
Was this Bertha or Suzanne? The sisters had lived with me for only a few months, making only sporadic contributions to the household, and I hadn’t learned to tell them apart just by appearance. There were personality differences between them, sure – Bertha ruled the roost and henpecked Suzanne mercilessly – but personality means nothing when you’re trying to identify a corpse.
Whichever sister wasn’t dead was nowhere to be seen. Was she another victim, a witness, or the murderer? Was this a crime of opportunity, or of passion? And were those feathers connecting the body with the stone wall?
I stood for a moment with bowed head and clasped hands. A passerby might think I was saying a prayer or contemplating my own mortality; in truth, I was weighing my options. No one was watching, no one would know; even the cat had gone inside. My rational self warred with my growling stomach for control of the situation as I bent over the body.
The hot July sun finally tipped the scales in favor of food safety. This chicken would rest in peace, not fry in pieces.

How can you know about the finest stock trading platform?

All that you should know about basketball uniforms.