The world's first NFT cricket game featuring a "play to earn" interface to hit the market. 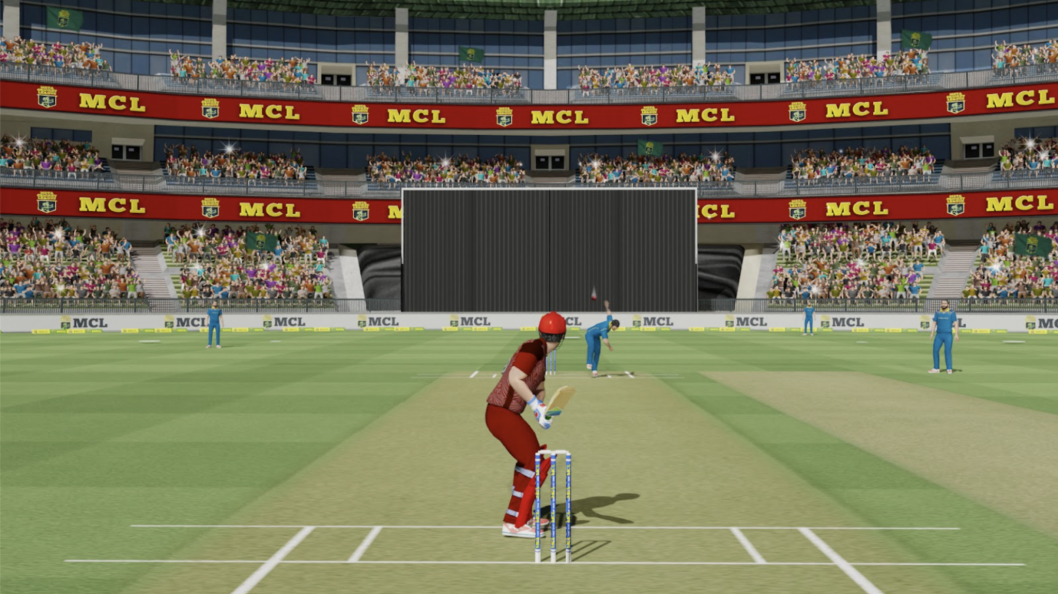 NFTs, notably gaming divisions with NFTs, have flourished in the same industry in a relatively short period of time with strong monetization benefits appearing as a revenue stream and assisting its players by rewarding their time on the platform through monetization rewards. The game business is a beast in its own right. Having said that, the gaming sector in the NFTs has also demonstrated its worth in the digital asset trading platform, raking in more than $10 billion in trading volume, $2 billion in in-game assets off a total of $41 billion in the global market for the NFT division as a whole. The entry of sports-based gaming niches into the marketplace is preparing the rising landscape of NFTs to host a much larger group audience.

NFTs, despite the fact that they are housed on blockchain technology and function as a separate entity, take inspiration from other sophisticated technologies that are based on the same. They even collaborate with other technologies, demonstrating their intersectionality and interoperability. In place of this paradigm, DeFi, Web3, decentralisation, and other characteristics of NFTs gave rise to the new types of games that are now being created in the industry. The "play to earn" games are used to incentivize the player for spending time on the interface. To appeal to their target demographic, companies and indie developers are increasingly deploying a range of games in the model. "Jump Trade" is one such initiative from the Guardian Link team. The marketplace intends to establish the world's first cricket NFT platform sports - gaming - that is also "pay to play." On April 22, the gaming guild will debut brand-new cricket NFTs. Sign up today to compete for the mega loot box goodies and tokens.

The Rise of The One World Religion

A Warning to Those Visiting Auschwitz