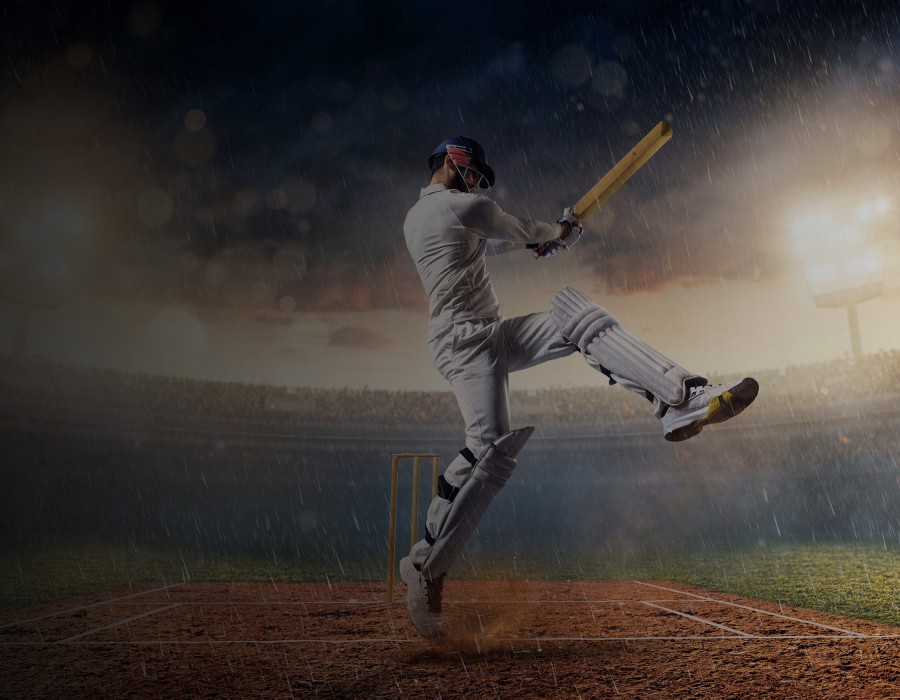 As the NFT gaming industry continues to grow in the past few years, platforms and marketplaces have emerged to address the prominent trends in the highly competitive revenue-generating market, while also providing a place for escapism, network exposure, and a friendly community in which to share and learn. It was highly anticipated that the NFT marketplace would launch on 22 April, and there were four incredible, unique NFT collectibles - Super Loot Box, and three special pieces released in the auction, and the summation of all the pieces ended up being about 55 thousand pieces listed on the marketplace, and after compilation came about 25 thousand pieces. In order to help the gamers collect and use the collectibles from the Meta Cricket League (MCL) - Jump Trade game, which will be released on NFT as per the roadmap, it was designed to help the gamers collect and use the collectibles and the tools they carry, as well as their ability to use them in the Meta Cricket League game. Among the ultimate objectives of the marketplace is to provide a representation for cricket that has otherwise been lacking in the global NFT gaming space - at least in the "play to earn" module and the first Zero Knowledge Rollup technology used for the launch and function of the NFT marketplace. The collection from Jump Trade cricket NFT marketplace sold out in less than nine minutes, with the pieces from the Super Loot box alone selling for $25 dollars apiece and a collection of five for $125, and they also dropped a much-anticipated marketplace on May 4th to help the jump-traders list their pieces there and also help the players who missed out the first time around to get their hands on the Jump Trade Meta Cricket NFT collectibles.

Here's why I stopped watching the news

How to Ease Your Suffering and Confusion by Deciphering Your Emotions