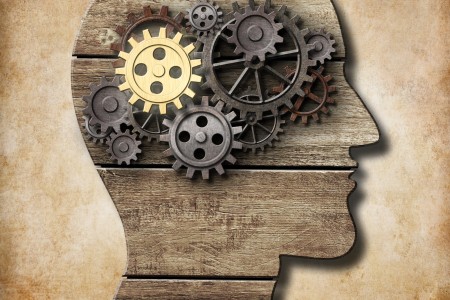 Validating a drone threat is surely a hard thing to do. However, Droneshield, who strives to evolve as a global leader in the field of optical detection and tracking has partnered with the University of Technology Sydney in crafting the award winning AI engine DroneOptID. The software is embedded with the latest in Computer Vision technology to detect, identify and track drone targets in real time.

The presence of unmanned aerial systems flying over almost anywhere have posed several issues on security. This is the very reason for the existence of a counterdrone. For as long as the cause of the existence of these unmanned aerial systems are unknown, they remain classified as threats, thus, one has to establish some form of counterdrone protection.

Most of the targets of these unmanned aerial systems are crowded places such as stadiums or concert halls, public markets and other public spaces. For closed spaces with a lot of people such as stadiums, Droneshield offers counterdrone stadiums. Installation may be done temporarily or you could opt for a fixed installation. The presence of counterdrone stadiums will enable tightened regulations on unmanned aerial systems.

Comprehensive counterdrone defense is provided by Droneshield for a higher counterdrone protection from terrorists or disrupters. To slew and validate a drone threat, the AI powered Optical detection and Identification software developed by Droneshield shall take geographical and environmental data from other sensors. This is one feature that makes it an exquisite C-UAS tool. Another feature of this software is the fully comprehensive drone database. Operators can access past detection events and retrieve the camera recording with DroneOptID overlay as a means of high quality evidence collection. It is deployable so the counterdrone is ready to get some real-time tracking. Now this is what a sound counterdrone defense looks like.

Other than the features of DroneOptID mentioned above, it has several benefits as a C-UAS tool such as the following: The following are the benefits of the DroneOptID Software:

What Is A Root Canal Procedure, And Who Should Perform It?