28 Inspiring Bill Gates Quotes on How to Succeed in Life 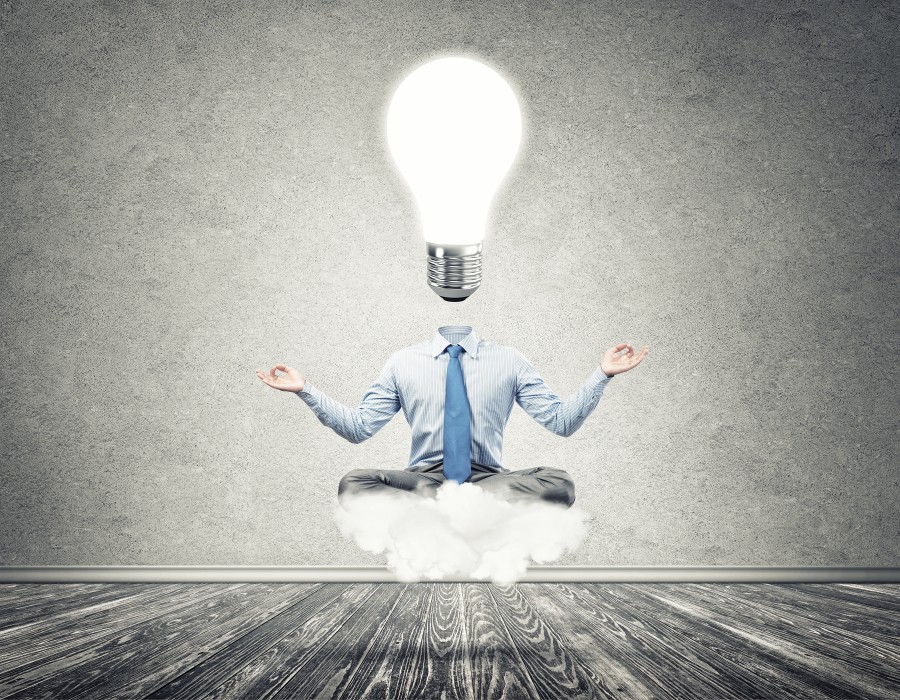 28 Inspiring Bill Gates Quotes on How to Succeed in Life
By Flavia Medrut - December 7, 2017

Bill Gates (William Henry Gates III) was born October 28, 1955. The American business man co-founded the Microsoft Corporation alongside former classmate Paul Allen. Even though many of you might already know a lot about Bill Gates and his contribution to technology, in the next few lines I will try to highlight the philanthropist rather than the magnate.


Ever wondered where all that drive to be #1 comes from? Well, Gates’ parents always encouraged competition by means of rewards and penalties and taught him about sharing success. Gates was so absorbed by operating systems that he got banned from school for being caught exploiting bugs, then he decided to drop out of Harvard to start his own business. He thought that if this would prove to be a bad idea, he could always go back to school. He obviously nailed it!

One of the world’s top philanthropists, Bill Gates is as generous and giving as he is wealthy and successful. Gates is investing a big part of his fortune in making the world a better place for the poor. He saved over 5 million lives by bringing vaccines and improving children healthcare; throughout his life, he donated half of his current worth; he invested in a foundation that supports many health, social and education developments, and the list goes on.

Success didn’t make Gates selfish and arrogant, but wise, so here are 28 Bill Gates quotes to help you succeed and never forget being kind to others.

Don’t compare yourself with anyone in this world…if you do so, you are insulting yourself.


Success is a lousy teacher. It seduces smart people into thinking they can’t lose.


Life is not fair get, used to it!


We make the future sustainable when we invest in the poor, not when we insist on their suffering.


It’s fine to celebrate success but it is more important to heed the lessons of failure.


We all need people who will give us feedback. That’s how we improve.


Treatment without prevention is simply unsustainable.


Discrimination has a lot of layers that make it tough for minorities to get a leg up.

As we look ahead into the next century, leaders will be those who empower others.


We’ve got to put a lot of money into changing behavior.


The most amazing philanthropists are people who are actually making a significant sacrifice.

The general idea of the rich helping the poor, I think, is important.


I believe that if you show people the problems and you show them the solutions they will be moved to act.


Legacy is a stupid thing! I don’t want a legacy.


Lectures should go from being like the family singing around the piano to high-quality concerts.


Personally, I’d like to see more of our leaders take a technocratic approach to solving our biggest problems.


Like my friend Warren Buffett, I feel particularly lucky to do something every day that I love to do. He calls it ‘tap-dancing to work.’


We have to find a way to make the aspects of capitalism that serve wealthier people serve poorer people as well.


Expectations are a form of first-class truth: If people believe it, it’s true.


The belief that the world is getting worse, that we can’t solve extreme poverty and disease, isn’t just mistaken. It is harmful.


When a country has the skill and self-confidence to take action against its biggest problems, it makes outsiders eager to be a part of it.


Money has no utility to me beyond a certain point.


I really had a lot of dreams when I was a kid, and I think a great deal of that grew out of the fact that I had a chance to read a lot.


If you think your teacher is tough, wait ’til you get a boss. He doesn’t have tenure.


Be nice to nerds. Chances are you’ll end up working for one.

9 Easy Ways To Make Friends In A New City