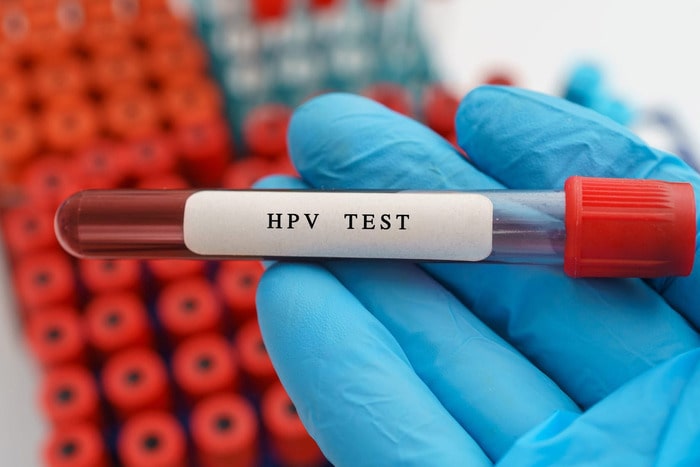 Uh-oh! What's that suspicious looking sore on the penis there? Many guys have had a scare or two when inspecting their penis health, wondering if they might have contracted an STI (sexually-transmitted infection) somewhere along the way, especially if they don't practice safe sex. Maintaining good sexual health is crucial both for a man and for his partner or partners, and those not in strictly monogamous relationships should be getting STI tests on a regular basis.

Who needs an STI test?

This is a subject of some debate, with some people arguing that everyone should have an STI test at least once in their lives (upon reaching the stage of sexual activity). Others maintain that not everyone needs one. In general, however, it is agreed that every person who is sexually active and does not always follow safe sex practices (including sex with a condom) should be tested. The need for testing tends to increase if a person has more than one sex partner, if that person's partner has sex with other people (and especially if they don't practice safe sex with those people). Even people who always use a condom may want to be tested at least occasionally, as condoms cannot offer 100% protection.

Men who are in situations in which they are likely to come into contact with partners with HIV should be especially careful. This includes men who have sex with men (whether exclusively or not), as well as men having sex with drug users who may share needles. In addition to using condoms, men in such situations may wish to consider using pre-exposure prophylaxis.

How often should one get an STI test?

This is also a subject of some debate. Men who are at greater risk of contracting an STI are encouraged to be tested every 3 months. Men who are not sexually active on a regular basis may prefer to get tested less often, and some men find better peace of mind if they are tested more frequently. Certainly if a person has symptoms that are consistent with an STI, then they should be tested promptly. As with so many conditions, the more quickly an STI is diagnosed, the more quickly treatment can begin and the more likely the outcome will be positive.

Knowing whether one has an STI is terribly important for one's sexual health. Although it can be difficult, if a man discovers he has an STI, he needs to let his sexual partner(s) know - even if doing so reveals that he has been with partners outside of a supposedly monogamous relationship. (Remember, some STIs, such as gonorrhea, chlamydia, and herpes can be obtained even if one just engaged in oral sex rather than penetrative sex.) If a man suspects he has contracted an STI, he should refrain from engaging in partner sex until he knows for sure; if he does not refrain, he should be sure to use condoms.

What is the difference between introduction and conclusion in assignments?