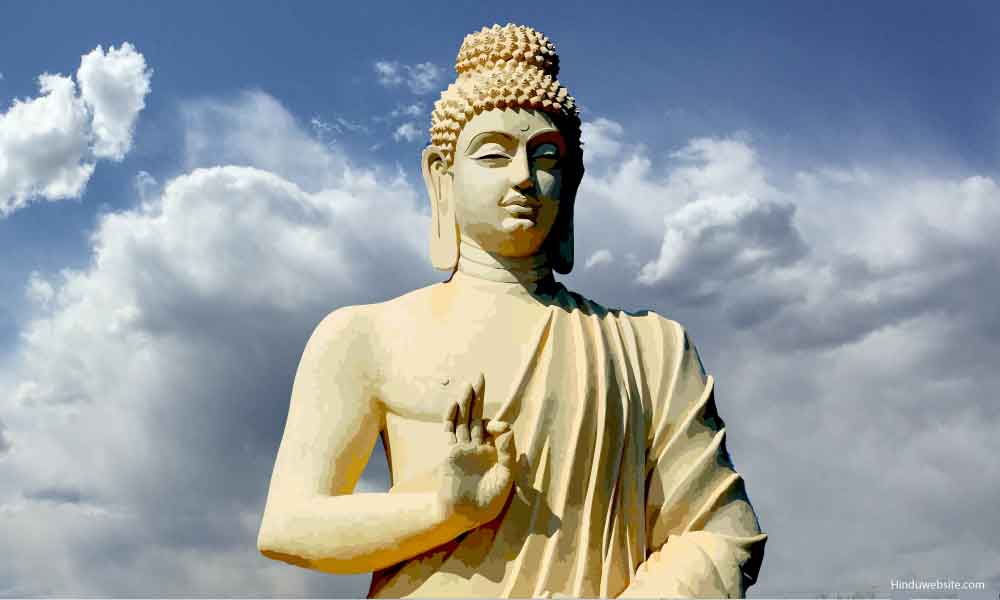 Forget about learning from the past and applying those lessons to the future: reclaim and expand the present moment


Ever since I was a child, I have been acutely sensitive to the idea – in the way that other people seem to feel only after bereavement or some shocking unexpected event – that the human intellect is unable, finally, to make sense of the world: everything is contradiction and paradox, and no one really knows much for sure, however loudly they profess to the contrary.


It is an uncomfortable mindset, and as a result I have always felt the need to build a conceptual box in my mind big enough to fit the world into. Most people seem to have a talent for denying or ignoring life’s contradictions, as the demands of work and life take them over. Or they fall for an ideology, perhaps religious or political, that appears to render the world a comprehensible place.


I have never been able to support either strategy. A sense of encroaching mental chaos was always skulking at the edges of my life. Which is perhaps why I fell into an acute depression at the age of 27, and didn’t recover for several years.


The consequence of this was my first book, a memoir called The Scent of Dried Roses. While I was researching it, I read the work of psychologist Dorothy Rowe, a quiet, almost secret, follower of Buddhist philosophy.


Through Rowe’s writing I first came across Alan Watts, and he sounded like an unlikely philosopher. His name evoked the image of a paper goods sales rep on a small regional industrial estate. But through Watts and his writing, I was exposed directly to the ideas of Zen Buddhism. I was suspicious at first, perceiving Zen Buddhism to be a religion rather than a philosophy. I wasn’t interested in the Four Noble Truths, or the Eightfold Path, and I certainly didn’t believe in karma or reincarnation.


All the same, I read a couple of Watts’s books. They made a significant impact on me. The Meaning of Happiness (published in 1940) and The Wisdom of Insecurity (1951) are striking primers to his work, and they underlined what Rowe was already teaching me: that life had no intrinsic meaning, any more than a piece of music had an intrinsic point. Life was, in zen parlance, yugen – a kind of elevated purposelessness.


The word “zen” is a Japanese way of pronouncing “chan”, which is the Chinese way of pronouncing the Indian Sanskrit “dhyana” or “sunya”, meaning emptiness or void. This is the basis of zen itself – that all life and existence is based on a kind of dynamic emptiness (a view now supported by modern science, which sees phenomena at a sub-atomic level popping in and out of existence in a quantum froth).


In this view, there is no stuff, no difference between matter and energy. Look at anything closely enough – even a rock or a table – and you will see that it is an event, not a thing. Every thing is, in truth, happening. This too, accords with modern scientific knowledge. Furthermore, there is not a multiplicity of events. There is just one event, with multiple aspects, unfolding. We are not just separate egos locked in bags of skin. We come out of the world, not into it. We are each expressions of the world, not strangers in a strange land, flukes of consciousness in a blind, stupid universe, as evolutionary science teaches us.


The emphasis on the present moment is perhaps zen’s most distinctive characteristic. In our western relationship with time, in which we compulsively pick over the past in order to learn lessons from it, and then project into a hypothetical future in which those lessons can be applied, the present moment has been compressed to a tiny sliver on the clock face between a vast past and an infinite future. Zen, more than anything else, is about reclaiming and expanding the present moment.


It tries to have you understand, without arguing the point, that there is no purpose in getting anywhere if, when you get there, all you do is think about getting to some other future moment. Life exists in the present, or nowhere at all, and if you cannot grasp that you are simply living a fantasy.


For all zen writers, life is, as it was for Shakespeare, akin to a dream – transitory and insubstantial. There is no “rock of ages cleft for me”. There is no security. Looking for security, Watts said, is like jumping off a cliff while holding on to a rock for safety – an absurd illusion. Everything passes and you must die. Don’t waste your time thinking otherwise. Neither Buddha nor his zen followers had time for any notion of an afterlife. The doctrine of reincarnation can be more accurately thought about as a constant rebirth, of death throughout life, and the continual coming and going of universal energy, of which we are all part, before and after death.

How an N95 mask can protect your health