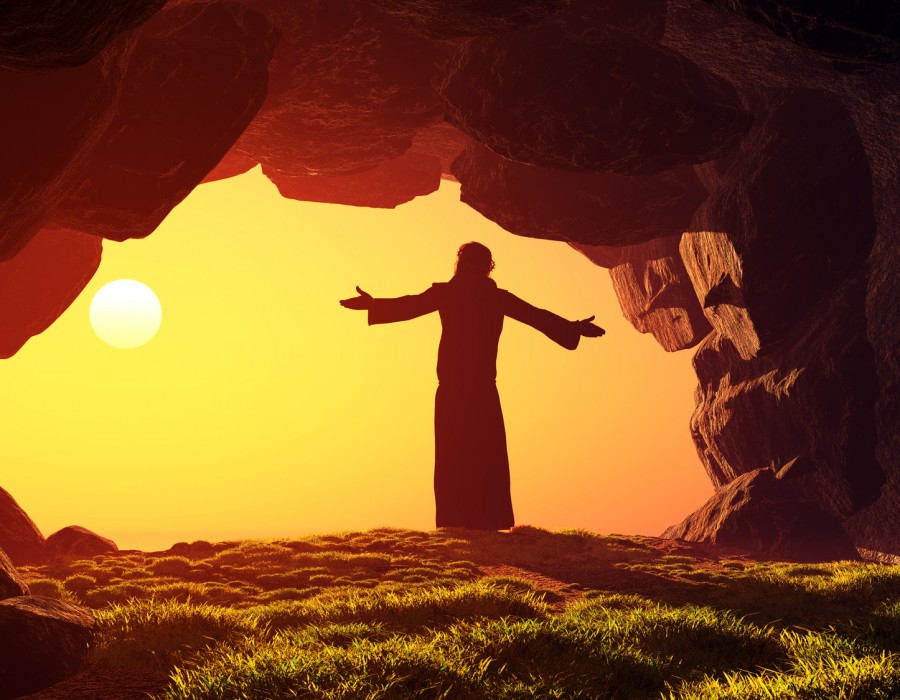 Prophet Muhammad reminds us, “There are two of God’s favors that are forgotten by many people: health and free time.”


As the current year comes to and end and we start a new year, the following verses of the Quran reflect on the importance of time.


1. Your Guardian-Lord is God, Who created the heavens and the earth in six eons, and is firmly established on the throne (of authority): He covers the night as a veil over the day, each seeking the other in swift succession: He created the sun, the moon, and the stars, (all) governed by laws under His command. Is it not His to create and to govern? Blessed be God, the Cherisher and Sustainer of the worlds! – (Quran 7:54)


2. The number of months in the sight of God is twelve (in a year) – so ordained by Him the day He created the heavens and the earth; of them four are sacred: this is the ever-true law [of God]. So wrong not yourselves therein, and combat the Pagans all together as they fight you all together. But know that God is with those who restrain themselves. – (Quran 9:36)


4. He it is Who made the sun a shining brightness and the moon a light, and ordained for it phases that you might know the computation of years and the reckoning [of time]. God did not create it but with truth; He makes the signs manifest for a people who have knowledge. – (Quran 10:5)


7. By (the Token of) Time (through the ages), Verily Humankind is in loss, Except such as have Faith, and do righteous deeds, and (join together) in the mutual teaching of Truth, and of Patience and Constancy. – (Quran 103:1-3)

What Spider Treatment Options Do You Have?

When Will Humanoid Robots Enter Our Homes and Transform Our Lives

What Do You Need to Know About Brazilian Butt Lift Surgery?

How to respond to changing market trends