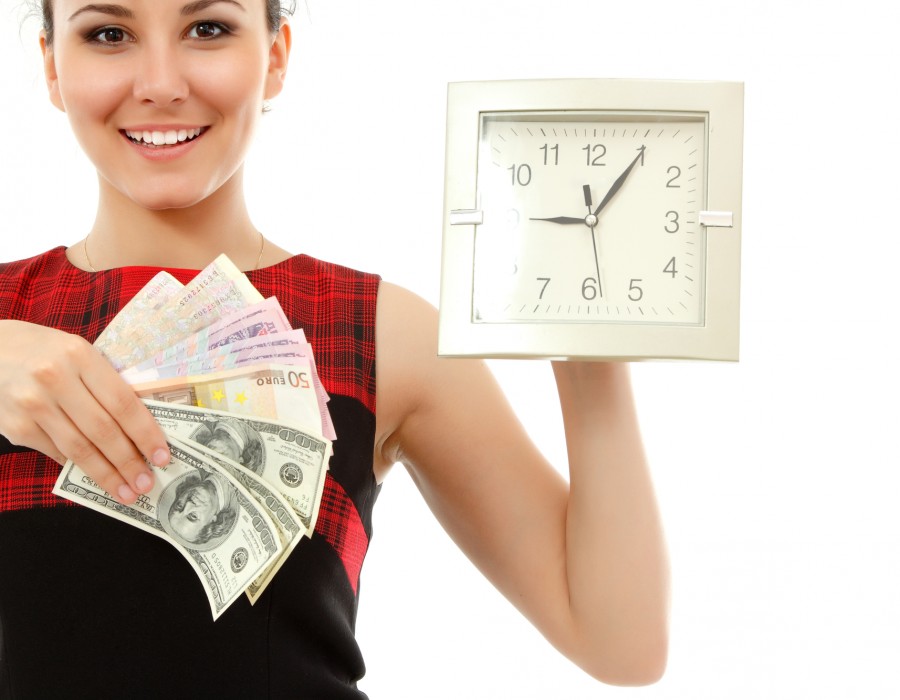 If you guide your life by clichés, you know one thing for certain: Money doesn’t buy happiness. The trouble, of course, is that clichés aren’t quite so useful at explaining exactly what does buy — or at least helps you obtain — that always elusive happy state of mind.

A quick review of pop culture artifacts suggests, however, that it’s not money, but time that matters.

Take songs, for example. British supergroup Jethro Tull advised, in its hit Living in the Past, that happiness comes from, well, living in the past. But that song, which speaks of war and of people’s decision to think of happier past times, was released during the peak of the Vietnam War, so it might not apply to all people in all places and all circumstances.

So perhaps instead we should look to religion, and notably to Buddhism. In contrast to Jethro Tull, the Buddhists advise that there’s no sense dwelling on the past or, for that matter, worrying about the future. Rather, maintain the Buddhists, happiness comes from living, fully and completely, in the present.

That, however, worries many self-help gurus, especially those of a financial bent, since living in the present can make it mighty difficult to save for old age. So they instead insist that we live for the future, just to make sure that we’re well provided for when we need money the most.

To sum up, then: Happiness doesn’t come from money, but from time — and more specifically, from living in the past, or the present, or the future. That’s clear enough, isn’t it?

If it isn’t, perhaps we ought to take a little bit from each of these nuggets of wisdom and live in all three time periods: past, present and future. That’s no joke — at least not to San Francisco State University assistant psychology professor Ryan Howell, who advises exactly that.

Drawing on research by famed psychologist Philip Zimbardo and others, Howell hypothesized that people with a “balanced time perspective” — that is, those who devote roughly equal amounts of attention to past, present and future — are likely the happiest. Moreover, his research confirmed that a balanced time perspective is related to increased satisfaction in life, happiness, positive mood, psychological need satisfaction, self-determination, vitality and gratitude.

According to Howell, this increase in subjective well-being is a result of the ability to make choices that maximize a person’s well-being — for example, a balanced time perspective enables people to meet the demands of life, to know when to enjoy life (live in the present) and when to be goal directed (focus on the future). Howell is in fact in the process of testing that hypothesis, as he is currently assessing whether a balanced time perspective improves consumer choice.

So it seems that happiness really is a matter of time rather than money. Perhaps that’s why “buying time” is such a big hit with so many people.

The Power of Thought: Catharine Vader at TEDxWWU

Save Some Enough Money Before Getting the Loan

What Do You Know About Bursitis and What Are Available Treatments?