Best Practices for Improving the Performance of Flutter Apps 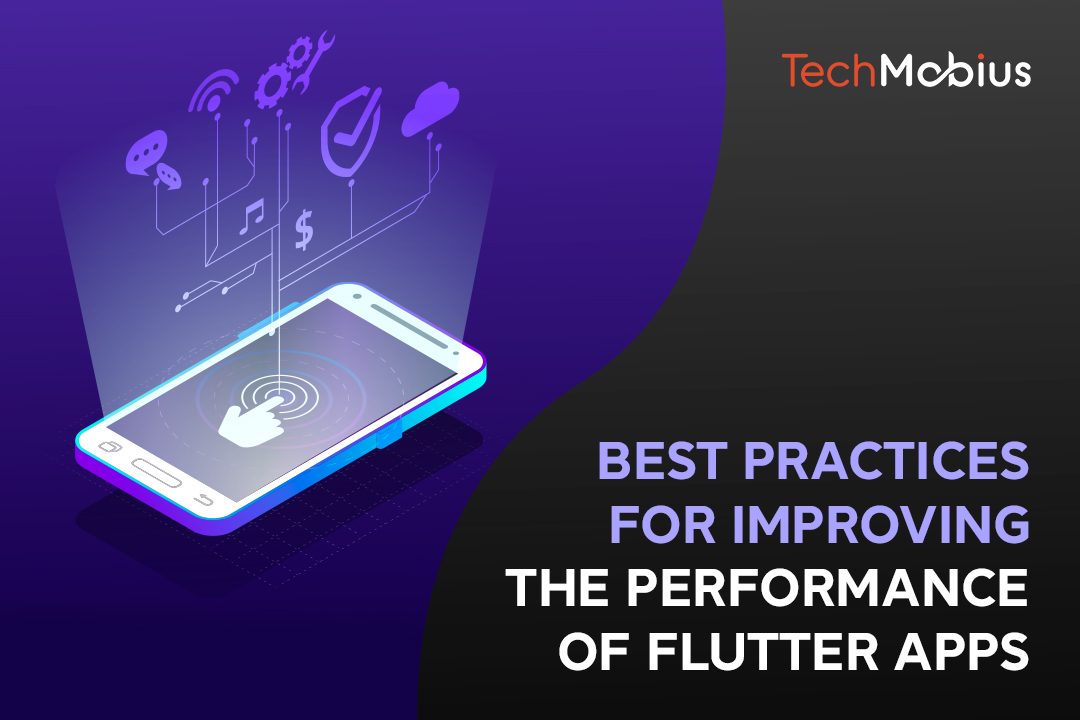 The most popular and widely used framework for creating cross-platform mobile app development is now Flutter. The Google-developed Dart programming language powers the Flutter framework. Flutter gives flexibility to application creation across all platforms while lowering development costs. As a result, Flutter is one of the most robust frameworks for creating hybrid mobile app development as well as other applications. For a better understanding, let's compare the performance of Flutter with React Native.

It is simple to use multiple packages, scripts, and widgets when developing an application. But occasionally, storing all of this data demands a lot of memory, which also affects how well the application performs.

The development tool for Flutter has the benefit of making applications smaller. You can minimize the size of the Flutter application with the best mobile app development companies in UK to improve Flutter performance.

One of the most alluring elements in any web or mobile app development company is animation. Although it draws the user's attention, it also makes the application operate worse

In most cases, developers use Animation Controller. However, it rebuilds a number of widgets in Animated Builder, and this is the usual cause of Flutter's poor performance.

The Build () method should be avoided because it is expensive and uses a lot of CPU resources. Build () can perform worse if it is used frequently. You can split up huge widgets created with the Build () function into smaller ones to get the optimum Flutter performance in your current application.

What distinguishes a constant widget from an ordinary widget, then? First, applying Const to the widget at compile time will initialize it, as the definition says. This indicates that initializing the widget as a constant will do so at the time of compilation rather than during runtime. This will also allow you to use widgets as much as you can without having to rewrite your website and custom mobile app development.

It is important to verify whether the application's code is synchronous or asynchronous at the time of development. Code can be written asynchronously in the Flutter application with the aid of Async/Await.

Upgrading and troubleshooting asynchronous programming are both challenging tasks. But when Async is included, the readability of the code improves.

The effectiveness of the app has been a key deciding element in dominating the global market. A significant difference may be made, especially when marketing to sizable audiences, by taking into account the many aspects of mobile apps, such as app size, device resolution, hardware capabilities, the execution speed of the code, and increasing Flutter app performance.

Should you actually spend your money on stainless steel pipes?

Can a Chiropractor Solve Back Pain?

What are the Exercises for Lower Back Pain?