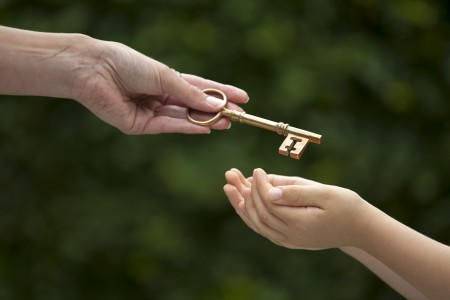 The grey sick water that lapped against the hull,

The screaming of an infant mottled in mother's arms

And the creeping hunger as the last stale crust in devoured,

Must forever in your ears sound of death's embrace.

The morning mist and fog strewn, ate the dying light

And in hearts heavy in sin you boarded;

And the starving hunger that you were leaving behind.

Mother of all and mother of this, her children lay dying

Through fierce fists raised in agony over a fleeing god.

The tears that ran to touch the tide brought the brine,

Of thick salt into open wounds that kind words could not despair.

Forgetting nothing, nor could the years rescind

The aching of the wastrels pushed to open death,

And the healing of hearts relinquished to bitter truths:

The ailing mother was abandoned by her children.

How I have missed you mother and pained to be at your side,

When the hour of your floating children had died

And you broke bitter, tongue swollen and swelled with words,

As the history of your love splashed coldly in a bay of tears.

How You Can Buy Good Quality Beauty Products?

What It Means to Love: 9 Steps to a Strong Relationship

A Buddhist Chaplain Shares How to Cope with the Pandemic