The Legacy Not Forgotten 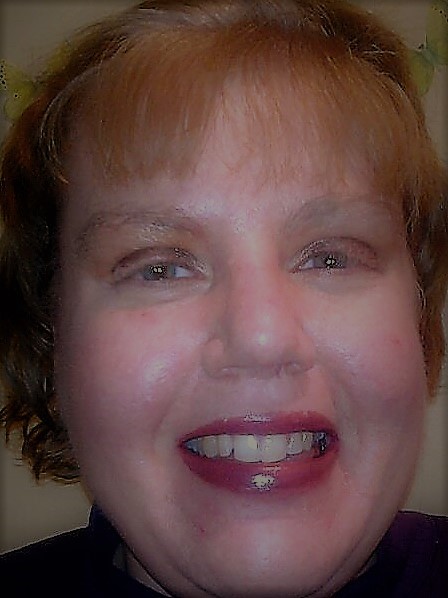 The words across the front of the cap read  "United States Airforce, Vietnam Veteran." It was Memorial Day 2018, and I was surprised that my dad was displaying his new cap.  Then it dawned on me why he was wearing it. My dad wanted to leave a legacy behind with those five words. He didn't want the glory of serving in Vietnam, but rather he wanted people to acknowledge that he was part of the legacy of the Vietnam era. My dad was in the Airforce, not in direct combat. However, he still saw and experienced things that will never be forgotten.Everywhere he went he was  representing a long forgotten legacy that is hard to come by in 2018. Not only did he leave a legacy behind for his country, he is also leaving a legacy behind for me, his daughter.  Now that I'm 44 I'm starting to understand how important it is to remember and cherish the foundation he and my mother have set for me.  My dad held the same job for 30 years, and continues to work part time at age 70.  Most of all, my dad set a legacy of uncommon sacrifice for my sister and I. Without a second though he and my mother remortgaged the house to pay for my college tuition, because they didn't have a college fund for us. Those types of sacrifices are rare. Things are different in 2018, even on Memorial Day. Many people want to celebrate the holiday by  going to the beach, or having a barbecues. However, if more people like my dad are willing to leave a meaningful legacy behind, the world be  much better place.

Balloons For Innovative Twist to a Party Venue