What Does the Quran Say About Homosexuality? 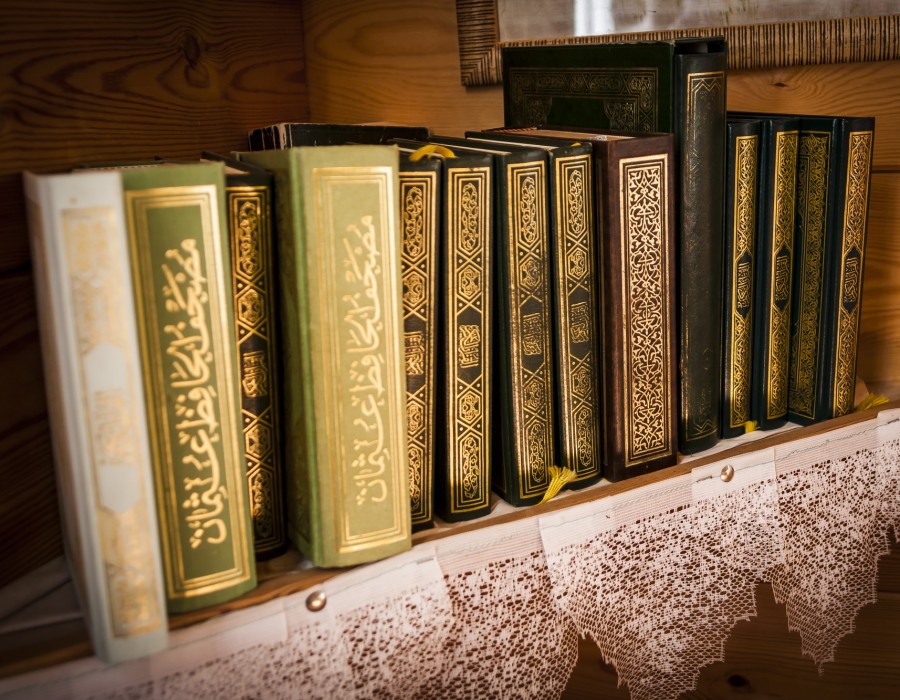 Homosexual acts are strictly forbidden in Islam. Although it has mainly been focused around men, women homosexuals are not that strongly discussed. This could be that in adultery, the focus is mainly on penetration.

In the holy Quran, the people of Prophet Lut have been discussed often. These were the people who heavily dowelled in homosexuality (male). Quran discusses them in a number of verses.

And [We had sent] Lot when he said to his people, “Do you commit such immorality as no one has preceded you with from among the worlds?(80)Indeed, you approach men with desire, instead of women. Rather, you are a transgressing people.”(81) Al-Araf 80-81

Do you approach males among the worlds(165).And leave what your Lord has created for you as mates? But you are a people transgressing.”(166)

Do you indeed approach men with desire instead of women? Rather, you are a people behaving ignorantly.”

And the two who commit it among you, dishonor them both. But if they repent and correct themselves, leave them alone. Indeed, Allah is ever Accepting of repentance and Merciful.

The above verses clearly say sodomy is not allowed in Islam and is punishable. But it is somewhat soft. If you look at hadiths, homosexuality is rebuked in even stronger words.

This sin, the impact of which makes one’s skin crawl, which words cannot describe, is evidence of perverted instincts, total collapse of shame and honor, and extreme filthiness of character and soul… The heavens, the Earth and the mountains tremble from the impact of this sin. The angels shudder as they anticipate the punishment of Allah to descend upon the people who commit this indescribable sin.

This strong rebuke merely comes from the fact that our society has always condemned sodomy, esp male and those who use their back end.

What is left out?

Lesbian sex has been completely left out as if does not exist. Female homosexuality is very real just like male. Female homosexuals have zero interest in men and ideally they would not want to marry (a man). Why were they left out? The verdict seems to be incomplete and merely something that came from society not from Allah.

One hadith that I cannot find sources for is something like this (note these are my words) :

If two men commit sodomy, the one who is in the receiving end gets death penalty while the other gets 100 lashes.

This clearly makes the case for penetration. The man who penetrated clearly was not looked down upon. He was given a regular punishment for adultery, the receiving guy was given the punishment for being gay. This is what the society thought of it at the time.

While I am not entirely sure but if two gays fondle each other, that may include kissing and other body parts, the punishment might be less severe.

A point to consider

The punishment for sodomy can only be enforced if there are two witnesses. Usually they are very hard to produce. By witness most people agree, they must have seen the act with their own eyes including the penetration. This could be impossible to produce as some people argue. I will leave that out of the answer as it is off topic here.

How Do I Choose a Tooth Filling?

How to Pick a Cab Service

TNT Crane and Rigging - 3 months ago