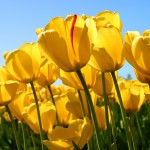 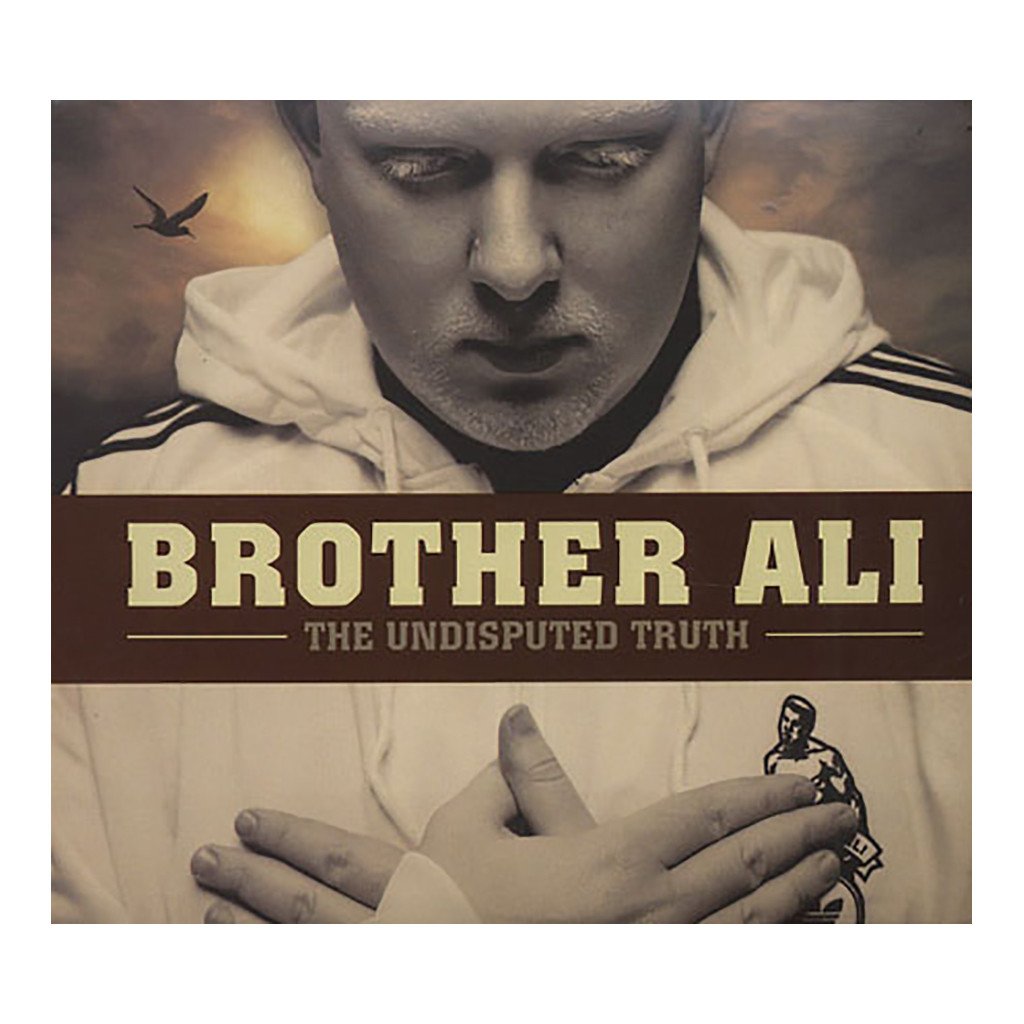 Ah, the name of this song is Uncle Sam Goddamn

It’s a show tune, but the show ain’t been written for it yet

And straighten me out right quick


Welcome to the United Snakes

Land of the thief home of the slave

Grand imperial guard where the dollar is sacred and proud


Lets do this shit for real, come on now

Smoke and mirrors, stripes and stars

Stolen for the cross in the name of God

Writ into the pages of the law good lord

Ran away one day and started acting foul

King of where the wild things are daddy’s proud

Because the Roman Empire done passed it down

Imported and tortured a work force

And never healed the wounds or shook the curse off

Now the grown up Goliath nation

Holding open auditions for the part of David, can you feel it?

Nothing can save you; you question the reign

You get rushed in and chained up

Fist raised but I must be insane

Welcome to the United Snakes

Land of the thief, home of the slave

The grand imperial guard where the dollar is sacred, and power is God

All must bow to the fat and lazy

Only two generations away

From the world’s most despicable slavery trade

Pioneered so many ways to degrade a human being

That it can’t be changed to this day

Legacy so ingrained in the way that we think;

We no longer need chains to be slaves

The overseers even got raped along the way

Because the children can’t escape from the pain

And they’re born with poisonous hatred in their veins

Try and separate a man from his soul

You only strengthen him, and lose your own

But shoot that fucker if he walk near the throne

Remind him that this is my home, now I’m gone

Hold up, give me one right here

You don’t give money to the bums

On a corner with a sign bleeding from their gums

Talking about you don’t support a crackhead?

What you think happens to the money from your taxes?

Shit the Government’s an addict

With a billion dollar a week kill brown people habit

And even if you ain’t on the front line

When massah yell crunch time, you right back at it

Plain look at how you hustling backwards

At the end of the year, add up what they subtracted

Three outta twelve months your salary pays for that madness

To see where they made Dan Rather point the damn camera

Only approved questions get answered

Now stand your ass up for that national anthem

To consume the noose (You’re so low) *

Before You Place a Bet on Gbets or Gully Bet App, Learn From These Mistakes