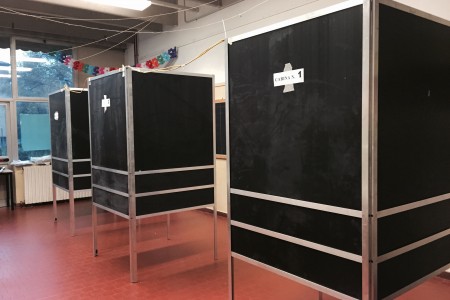 A price war between banks trying to lure new customers with cheap interest rates could dull the impact of the banking regulator’s recent move to slow the housing market, underlining the risk of further loan curbs, analysts say.

With fixed interest rates gradually on the rise, lenders are increasingly competing for clients by offering lower variable interest rates to new customers.

In the latest sign of competition in the market, the Commonwealth Bank and ING on Friday both cut some of their variable interest rates for new customers with larger deposits.

CBA, which has repeatedly raised concerns about the risks in the booming housing market, reserved its biggest cuts for lower-risk new customers with a 30 per cent deposit, and also raised various fixed interest rates, citing higher funding costs.

Comparison website RateCity said Friday’s cuts were part of a trend in which 28 lenders had cut at least one variable rate in the last month. 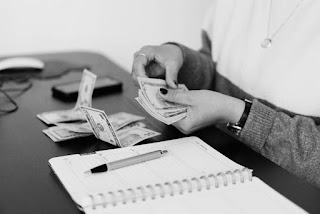 Macquarie analyst Victor German pointed out this possibility in a note to clients, which argued APRA may need to consider further loan curbs in the future. He said the effect of the APRA curbs on owner-occupiers would be particularly small.

“If the competitive environment continues to intensify, the impact of recently announced macroprudential changes for owner-occupiers is going to be negligible,” Mr German said on Friday.

Citi analyst Brendan Sproules also floated this prospect while hosting a conference panel last week, when he said some players were offering variable mortgage rates as low as 2.1 to 2.2 per cent.

Mr Sproules asked the chief executive of mortgage broker AFG, David Bailey, whether the impact of APRA’s move could be “negated” by a drift down in banks’ interest rates, as lenders responded to competition.

Mr Bailey said competition for new borrowers was heating up, and banks had access to cheap funding through a wave of low-cost deposits, low wholesale rates and a Reserve Bank scheme.

However, he told this masthead on Friday that banks would not try to “game” the intervention put in place by APRA. “Banks are not likely to try to work around APRA,” Mr Bailey said. 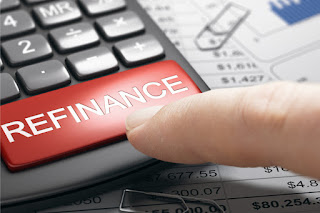 When APRA announced its policy, it said the move would have only a “modest” impact on the market, and it would have the largest impact on property investors, who tend to be more highly leveraged.

Why Should You Choose Bus Rental Service?

How fasteners and sheets are used in Pipe formation?