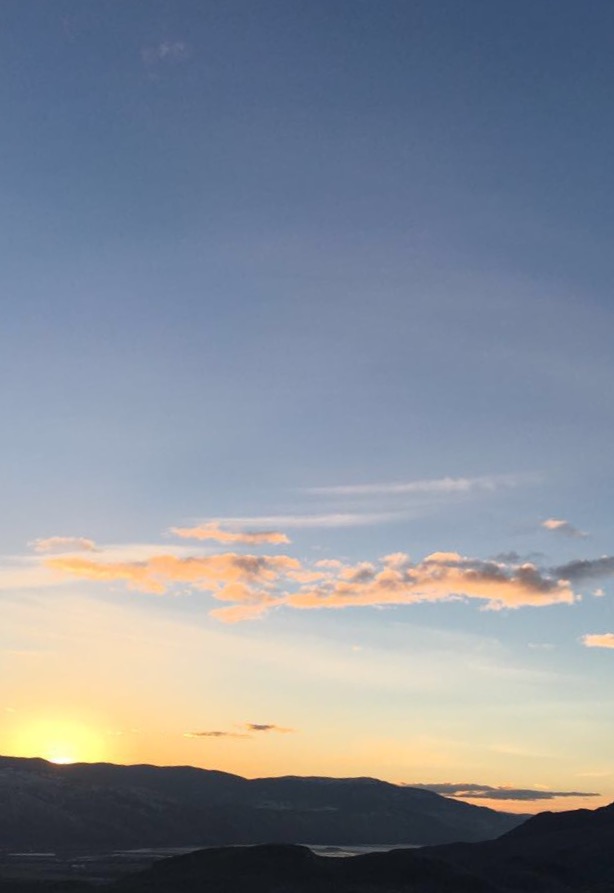 Republicans and Democrats have grown further apart in their political views during the first year of the administration, the Pew Research Center finds.

Disagreement among Republican and Democratic voters on a range of political issues has risen sharply in recent years, a political divide that intensified during the first year of President Trump’s administration, according to a new report from the Pew Research Center.

Since the widening of the partisan opinion gap is a continuation of a trend, Trump’s presidency hasn’t ushered in a new era of intense political polarization so much as it marks a new chapter in an increasingly polarized political time. Public opinion remains more divided along partisan lines than along the lines of race, religion, age, gender, and educational background, Pew finds.

As the country’s partisan divide has increased in recent years, hostility between Republicans and Democrats has remained high. Perhaps surprisingly, Pew’s data shows a slight decline in the share of Democrats and Republicans who say they have a “very unfavorable” view of the opposing party relative to one year ago. Overall, though, the numbers don’t represent a major change, and aren’t enough on their own to say that partisan hostilities are lessening. The vast majority of Republicans and Democrats, at 81 percent for both parties, say they have an unfavorable view of the other side in the latest report.

“[E]ven things that are ostensibly not about politics are still subject to political divides.”
America’s partisan divergence reaches beyond the realm of political debate in Washington. Pew data indicates that Republicans prefer to live in rural areas, while Democrats prefer urban living. Sixty-five percent of Republicans say they would rather live in communities where “houses are larger and farther apart” and “schools, stores, and restaurants are several miles away.” In contrast, 61 percent of Democrats said they would prefer to live in a place where the homes are smaller and more densely packed into neighborhoods, and stores, schools, and restaurants are in walking distance.

“What it shows is that even things that are ostensibly not about politics are still subject to political divides,” Jocelyn Kiley, an associate director of research at Pew, said in an interview. “That reflects a lot about the state of the American political landscape right now.”


Those preferences line up with the urban-rural divide that showed up in the results of the 2016 presidential election. Fifty-nine percent of voters who lived in a city with a population greater than 50,000 people voted for Hillary Clinton, while 62 percent of voters who lived in a small city or rural area pulled the lever for Donald Trump, according to exit polls from the presidential election.

The fact that even living preferences have taken on a partisan dimension helps explain another aspect of America’s highly partisan political environment. It’s common for Democrats and Republicans to have social circles filled with people who share their own political beliefs. Sixty-seven percent of Democrats say that a lot of their close friends are also Democrats, while 57 percent of Republican voters surround themselves with Republican friends, Pew’s survey conducted in August 2017 shows. That inevitably diminishes the likelihood that people will have their partisan viewpoints challenged in any kind of meaningful way in their day-to-day lives.

The more that Americans’ social lives and identity become intertwined with partisan beliefs, the more pressure people will face to adopt partisan viewpoints rather than risk alienating close friends and their broader social network. That dynamic is likely one reason why Gallup found in 2015 that college-educated Republicans were more likely than less educated Republicans to say that the threat of global warming has been exaggerated, despite warnings from the scientific community that the harmful impacts of climate change are already underway.

Trump himself has a track record of climate denial, and it is possible that his own defiance of the scientific consensus will intensify skepticism among some Republican voters. Prior to taking office as president, Trump called global warming a “hoax.” After the administration announced it would withdraw from the Paris climate accord, the White House sidestepped questions over whether the president continues to think climate change is a hoax.

As long as Republicans and Democrats continue to cluster geographically across the country and surround themselves with like-minded partisans, it’s likely that the partisan divide will remain as entrenched as ever.

we are so small

the spirit inside us

What is the meaning of life?