Forgiveness - Why Is It So Hard To Do? 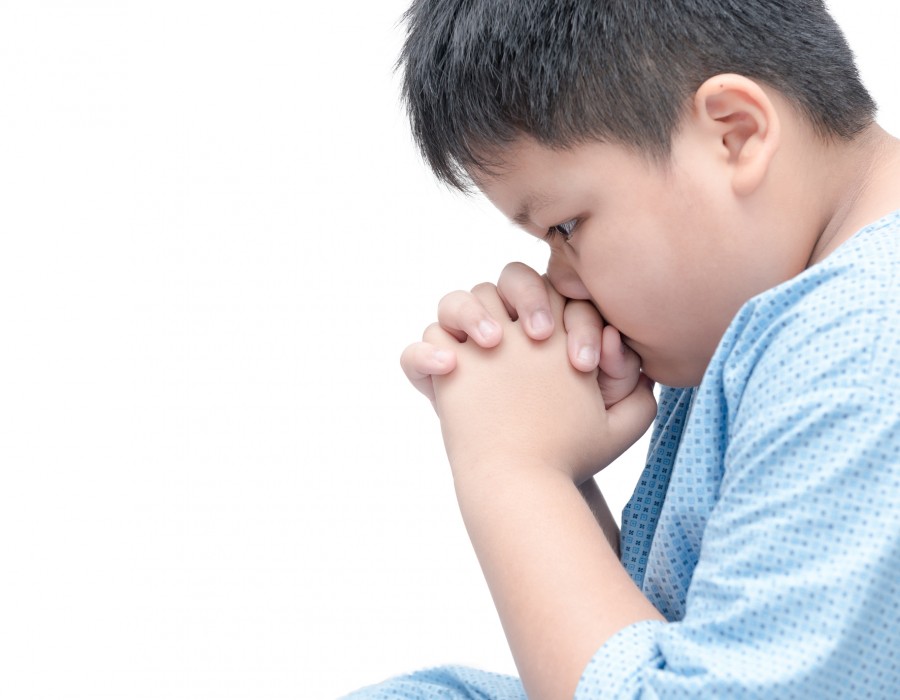 Forgiveness - Why Is It So Hard To Do?
by Catherine Pratt
www.Life-With-Confidence.com

I’m sure you’ve seen many pieces of advice that tell you to forgive others as a way to free yourself.

It sounds very easy, doesn’t it? Forgive and move on.


Where it gets difficult is that there needs to be certain things in place prior to being able to forgive on a deep level.

This means that forgiveness will be far easier for you once you've processed various aspects of the situation beforehand.

So, let's go through this in more detail.

In order to truly forgive someone, you need the following:

For example, if you believe everyone thinks like you and has the same beliefs as you then it's not going to be possible to just forgive them and walk away because you don't have the awareness of the three items above. Your brain will be stuck constantly trying to figure what went wrong and why. It'll get into a rut of asking:

For example, if you had a difficult childhood, it'd be far easier for you to forgive your parents if you understood that they were emotionally immature or narcissists or addicted to pain killers or whatever problem they were facing in their own life. You'd have a greater understanding of their personality and how they viewed the world. Just that will allow a level of forgiveness to be possible.


Just to be clear here, forgiveness isn't about condoning what the other person did. It's about coming to terms with it so you can let go of the hatred and anger that's destroying you from the inside.

Your Role In The Situation

Even if you decide that the other person is a narcissist or just plain evil, it's still not going to be possible to really forgive and walk away until you understand your own role in the situation and why it happened. There may also be a part of you that still questions why it happened. Yes, you say they're evil but why did they pick on you? You might wonder if you did something that caused them to choose you as their victim? You might also wonder are they really just evil or are you using that just as an excuse? Your brain won't have the complete understanding that it needs in order to completely process the situation on a logical and an emotional level.

Your brain wants to understand the situation in such a way that it can prevent a similar situation from happening in the future. If you just decide to tell yourself that the person was an idiot, your brain feels that's not a satisfactory solution to preventing the situation occurring again. It will also still feel deeply painful that they treated you that way.

If you understand why you act and react the way you do to certain things then negative situations can lead to healing for yourself.

For example, people who grew up with emotionally absent parents will be scarred in certain ways.
Because they didn't have a deep connection with their family growing up, they will continue to crave that from others and can end up in unhealthy situations because they haven't healed their past yet. Also, it's not as easy for them to have a deep connection with others because they’re more sensitive to rejection and being judged. There is often a wall between them and others due to their childhood experiences. That's something they need to be aware of about themselves and how it affects their ability to connect to others.

Having this understanding about themselves allows them to see that there's things they could do differently the next time they encounter a similar situation and they can also turn the situation into a healing experience for them. They could just say that the other person is an immature jerk but really for closure to happen, they need to see their own role in the situation and be able to make positive changes for themselves.

In the case of dealing with a narcissist, know that once you understand the personality, you should be able to recognize them far faster the next time so you can cut them out of your life as soon as possible and also forgive yourself for allowing the narcissist to affect you at all.

What Led To The Situation Happening In The First Place

This third part is also really important in that in order to have true closure to the relationship, you need to understand why it happened. What was going on that led to it? For example, if your last relationship was a disaster, did you fall for the person because of having just broken up with someone else, or were you feeling like it was your last chance for love or some other belief that led you into deciding to get involved with that person?

It's easier to forgive yourself if you understand where your thoughts and emotions were at the time that led you to not heeding the warning signs. Or even understanding that you were a child at the time and didn't have the necessary skills to cope with the situation at the time. It may turn out that you were simply in the wrong place at the wrong time.

You might also discover that you tend to make a lot of your decisions based on fear. Knowing something like that about yourself would also help you to understand why it happened.

You learn from the situation so you can make wiser choices in the future.

It's very hard to walk away from a situation even if it is abusive if you don't understand why it's happening. As long as you don't, then you may believe that maybe things will change or if you changed things would be different, or believe that maybe it's you that's the problem. Or you may even believe you deserve it. You can end up wanting to take responsibility for your life but you think maybe there are things you could do to "fix things".

Or you may still be clinging to the belief that the other person needs to apologize for what they did or you want them to show remorse for what they did or even change themselves so they never do it again. You think maybe if the other person could just understand how hurtful they were to you or if they could be punished somehow then you would feel a sense of justice or relief. It doesn't work that way though. You cannot change the other person. You can only change yourself and how you view the situation.

Bottom line though is that it's very hard to walk away from a situation you don't understand.

If you're an emotionally mature person and you come across an emotionally insecure person, it's far easier to walk away when you understand that the other person will never be able to completely meet your needs because you're on different levels and have different viewpoints about things.
There's no blame. You're just different people who could probably be friends but if you're wanting a marriage or something from it, then it's not going to work. You have that understanding of what you need from a relationship in order for it to satisfy you. If you don't know what you need, you'll just go from relationship to relationship never understanding why they never work out and why you feel so empty or lonely all the time. Not only is that frustrating but it'll start to eat away at you and cause self-doubt to start to form in your mind. Self-doubt as to whether you're the problem and it's you that needs to change.

When you think you're viewing the world in basically the same way as the other person, you keep thinking maybe a tweak or two would fix everything. Plus, you just want to understand what's happening. Once you gain the understanding, then you can make a far clearer decision as to what you want to do going forward.

Will you accept the situation?
Will you try to make changes?
Will you walk away?
You can't make that decision though until you understand yourself, the other person, and the situation.


Forgiveness Quote- "When you are unwilling to forgive, you limit your growth. Forgiveness allows you to right a wrong in your spiritual growth" . Louise Hay


You Need All 3 Areas

So, all this forgiveness advice that tells you to just take responsibility for your own life and choose the people you want in your life and walk away from unhealthy situations is only possible if you've been able to mentally and emotionally process what happened. It's not really possible to forgive and walk away though until you have the deeper understanding in all three areas.

I know lots of people do walk away from abusive parents or any negative situation and are fine. I think if you don't understand it on a really deep level though, there will always be a part of you that never completely heals. It would feel like such a betrayal. If you understand that the other person had a mental illness or an addiction to alcohol or something else going on, then you don't blame them as much. It's not about you at all. You can forgive them.

There's also the situation that if you can identify that you're dealing with personalities like narcissists or psychopaths then you'll know that they're chronic liars and will cause negative drama for absolutely no reason. There's nothing you can do with these personalities except get them out of your life as soon as possible. This isn't a case for forgiveness with the other person. It's about forgiving yourself for being sucked into their destructive, negative lies.

I know when I read the advice to just forgive others in the past, I found it very frustrating because I didn’t seem to be able to do it. I could leave unhealthy jobs or friendships but I'd still have resentment or anger or hurt whenever I thought back over the situation. I'd also be no further ahead in being able to deal more effectively with the same situation if it happened again in the future. I'd end up feeling more and more hurt as I continued to run into similar situations over and over again. I'd be thinking I was taking responsibility for my life but how can you if you don't understand yourself or the situations you're in?

You can't really be centered and balanced enough within yourself to be able to make the necessary decisions about taking responsibility for your own life until you've gone through a lot of self awareness digging. You may also second guess your decisions along the way if you don’t have the necessary understandings. So, I think you really do need to go through all three understandings and possibly more depending on the situation you’re trying to heal from.

So, the bottom line is that if you’re struggling to forgive someone, don’t be so hard on yourself. Realize that it’s a process and there’s a lot of learning and healing that needs to take place in order for true forgiveness to be able to take place.

The key though is to keep working towards forgiveness and when you truly have forgiven someone, then you know you've done all the necessary healing that was required.

5 steps to help someone who is having suicidal thoughts

How to Help a Friend Feeling Suicidal