Does my baby have autism? Infant behaviours that may predict ASD - Maureen Bennie 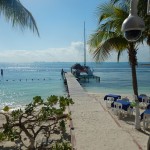 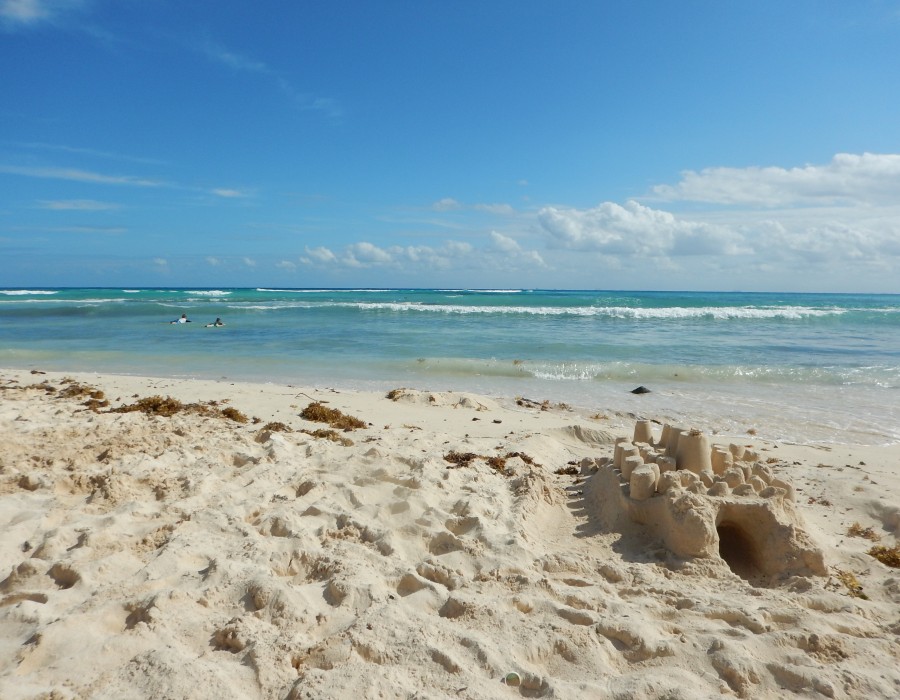 Does my baby have autism? Infant behaviours that may predict ASD
Blog
Maureen Bennie
February 19, 2018

The first year of a child’s life is normally a non-stop daily or weekly celebration of “firsts” – first smile, first crawl, first steps, first words…first full night’s sleep (with any luck). But what if your baby doesn’t seem to be reaching these milestones? Every child is different, and meets these milestones at different times, so when should parents start wondering if something else is going on?
Behavioural signs in infants between 6 and 12 months can predict ASD

A 2005 Canadian study published in the International Journal of Developmental Neuroscience, with over 200 participants was the first to pinpoint specific behavioural signs in infants as young as 12 months that can predict, with remarkable accuracy, whether a child will develop autism.

Autism is one of the most prevalent disorders today, and while a bio marker was finally found last year to help with early diagnosis, it’s normally only 80% effective, and so far mostly being used on higher risk infants. Also it is found using an MRI, and wait times can be long. Most doctors instead must rely on parent observations, observing the child themselves, and using standardized tools like the Checklist for Autism in Toddlers (CHAT). However these tools are made for children who are 18 months and older, a long time especially when early detection and intervention can help with many of the frustrations that develop from communication problems.

Because of the research done, a scale was developed to help doctors with early assessment in infants as young as 6 months (although they are considered far more accurate at 12 months of age) . The Autism Observation Scale for Infants (AOSI) has been a fantastic new tool to help parents and doctors get an early diagnosis.
Signs that your baby may have autism

Most of these are markers that would show up between the 6 months to 1 year range. Before that, many of these may not show up at all. It is also important to know that any one of these traits on its own is not a diagnosis. If your child is showing a number of these traits over the 6 month period, it is always good to see a doctor for assessment. Early diagnosis and treatment can really make a difference in skills building later on. Again this list should not be considered a diagnosis, only used as a tool to start a conversation with your doctor who can then start a proper assessment process.

No social smiling
Typically a baby will reflexively smile back if you smile at them starting as early as the first month, but certainly by the age of 3 months. As a test you can try looking at your baby with a neutral face, and then break into a wide smile that you hold for a few seconds. You can try three or four times. A typically developing infant should smile back most if not every time.
Lack of eye contact
Most babies are born with an innate interest in the human face, particularly their parents and family.
Not responding to their name
Most infants will be responding to their name when you say it by 9 months at the latest.
No social anticipation or Peek-A-Boo
Neurologically typical children will lift their arms in anticipation of being picked up, or start laughing (or crying) in anticipation of games like Peek-a-boo. If your child seems not to be picking up on these traditional forms of play by 6-9 months, it is worth looking into.
Poor visual tracking
Take a brightly coloured toy and track it back and forth slowly in front of your baby. Does your child easily follow a brightly coloured toy with their eyes? Or do they seem to loose interest in it or disengage quickly?
Lack of social babbling
Typically babies love to practice babbling on the road to their first words. Babies with autism may be lacking verbal noises, be slow to verbalize, or suddenly stop verbalizing after a point.
Fixation on unusual objects
Older babies who are later diagnosed with ASD develop fixations on unusual objects like fans, parts of toys (but not the toy), floor or ceiling patterns.

For further reading on this topic:

Could It Be Autism? A Parent’s Guide to the First Signs and Next Steps

Does My Child Have Autism?: A Parent’s Guide to Early Detection and Intervention in Autism Spectrum Disorders

Editorial Policy: Autism Awareness Centre believes that education is the key to success in assisting individuals who have autism and related disorders. Autism Awareness Centre’s mission is to ensure our extensive autism resource selection features the newest titles available in North America. Note that the information contained on this web site should not be used as a substitute for medical care and advice.

About the author:
Maureen Bennie

How the World Split in Two - Moniza Alvi

Keith Urban- For You (Act of Valor)

The Cause of My Euphoria

How Search Engines Have Changed the Way We Learn