What Coolsculpting Is and how it work? 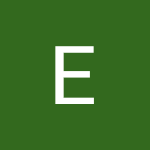 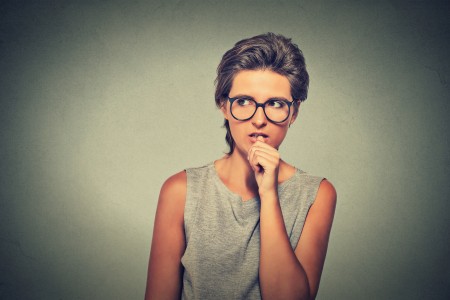 The apparatus is based on the low-temperature effect on subcutaneous fat in order to start the apoptosis process. Before the advent of cryolipolysis, cosmetology techniques of non-surgical liposuction achieved an effect either due to necrosis of fat cells (ultrasound cavitation) or due to a decrease in their volume ( LPG massage , manual anti-cellulite massage, etc.). In the first case, complications due to inflammatory processes of the tissues were possible; in the second, the number of adipocytes did not decrease. Cryolipolysis is the safest technology that reduces the number of fat cells, and Coolsculpting is the world's first medical device for this purpose.

How does coolsculpting work?

The procedure on the device lasts up to 60 minutes. The patient is lying on the couch. The skin in the areas affected by the apparatus is pre-treated with a special composition and covered with a gel napkin. The vacuum nozzle draws in a fat fold on the patient’s body into the bowl where the cooling process takes place. The pressure in the capture zone is constantly changing, and thus an additional massage is performed. Discomfort during the procedure is possible in the first 10 minutes, and then there is a loss of sensitivity says the best place for Coolsculpting.

What problems does Coolsculpting solve?

The main purpose is non-surgical liposuction by cryolipolysis. One Coolsculpting procedure removes 20% to 40% of fat cells in the affected area. Body parts that can be corrected:

Cryolipolysis is recommended for people with overweight not more than 25 kg to get rid of deposits that are not amenable to correction by physical exercises and diets. With obesity and accumulation of adipocytes in the internal cavity, this procedure will be useless.

During the Coolsculpting session, pain, burning, tics and cramps in the affected area are possible, but they disappear some time after the start of treatment and are replaced by numbness. After the procedure, redness occurs or, conversely, pallor of the skin, itching, pain, hematomas from the vacuum. These effects disappear without medical intervention.

What To Do If Your Filling Falls Out?