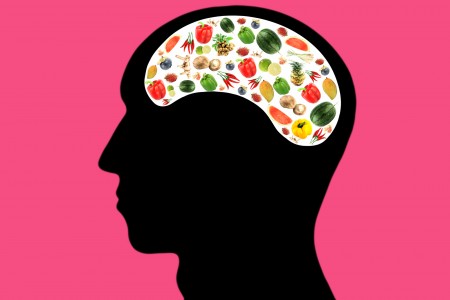 Melatonin is also available as a supplement, typically as an oral tablet or capsule. Most melatonin supplements are made in a lab.

People commonly use melatonin for sleep disorders, such as insomnia and jet lag.

Research on melatonin use for specific conditions shows:

Research suggests that melatonin might reduce evening confusion and restlessness in people with Alzheimer's disease, but it doesn't seem to improve cognition.

Your body likely produces enough melatonin for its general needs. However, evidence suggests that melatonin supplements promote sleep and are safe for short-term use. Melatonin can be used to treat delayed sleep phase and circadian rhythm sleep disorders in the blind and provide some insomnia relief. Treat melatonin as you would any sleeping pill and use it under your doctor's supervision.

Safety and side effects

Melatonin taken orally in appropriate amounts is generally safe. Melatonin can cause:

Because melatonin can cause daytime drowsiness, don't drive or use machinery within five hours of taking the supplement.

Don't use melatonin if you have an autoimmune disease.

What Advantages Are There To Vaping THC Oil Cartridges

What is Video Web based?

Live Streaming: The Advantages You Have Not Even Contemplated

Getting Ready as a Yoga Instructor: Pranayama, Yoga, and Illness Recovery