Cleaning Chemicals that are likely to harm your lungs 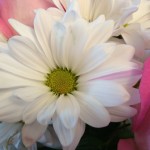 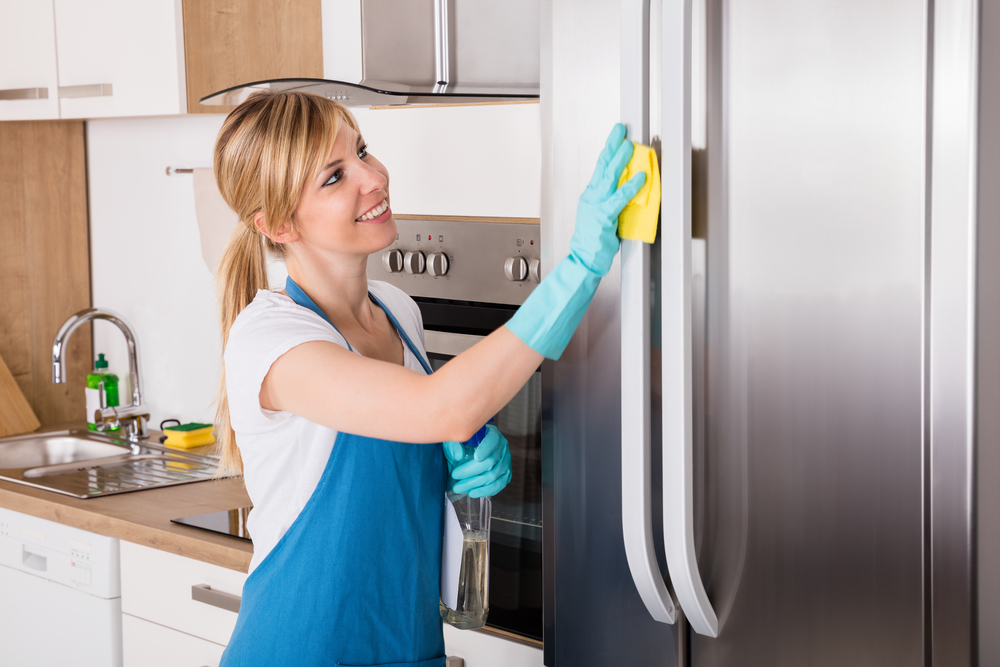 Women now have the perfect excuse to offload more housework onto men. According to new research, women who work as cleaners or regularly use cleaning products at home experience a greater decline in lung function over time than women who do not clean.

However the study, published in the American Thoracic Society’s American Journal of Respiratory and Critical Care Medicine, did not identify the same trend among men.

Researchers at the University of Bergen in Norway analysed data from more than 6,200 participants with an average age of 34 at the start of enrolment, who were followed for more than 20 years.

“The take home message of this study is that in the long run cleaning chemicals very likely cause rather substantial damage to your lungs,” lead study author Øistein Svanes said.

“These chemicals are usually unnecessary; microfibre cloths and water are more than enough for most purposes.”

According to study author Cecile Svanes, while the short-term effects of cleaning chemicals, such as sprays, on asthma are becoming increasingly well documented, “we lack knowledge of the long-term impact”.

“We feared that such chemicals, by steadily causing a little damage to the airways day after day, year after year, might accelerate the rate of lung function decline that occurs with age,” she said.

The study looked at the amount of air participants were able to forcibly exhale over certain time periods to analyse lung function, known as
“forced expiratory volume” and “forced vital capacity”.

The results found that compared to women not engaged in cleaning:

The level of lung impairment was surprising at first, said Svanes. “However, when you think of inhaling small particles from cleaning agents that are meant for cleaning the floor and not your lungs, maybe it is not so surprising after all.”

The authors speculate that the decline in lung function is attributable to the irritation that most cleaning chemicals cause on the mucous membranes lining the airways, which over time results in persistent changes in the airways.

The study did not find that men who cleaned, either at home or at work, experienced greater decline in FEV1 or FVC than men who did not. The researchers took into account factors that might have biased the results, including smoking history, body mass index and education.

However, they noted the study did have some limitations as it included a small percentage of women who did not clean at home or work. These women, the authors wrote, might “constitute a selected socioeconomic group.” The number of men who worked as occupational cleaners was also small, and their exposure to cleaning agents was likely different from that of women working as cleaning professionals.

In light of the results, the researchers recommended using microfibre cloths and water instead of harsh chemicals for most cleaning purposes.

How to Live Life tot the ullest