Is kotlin for good app development.? 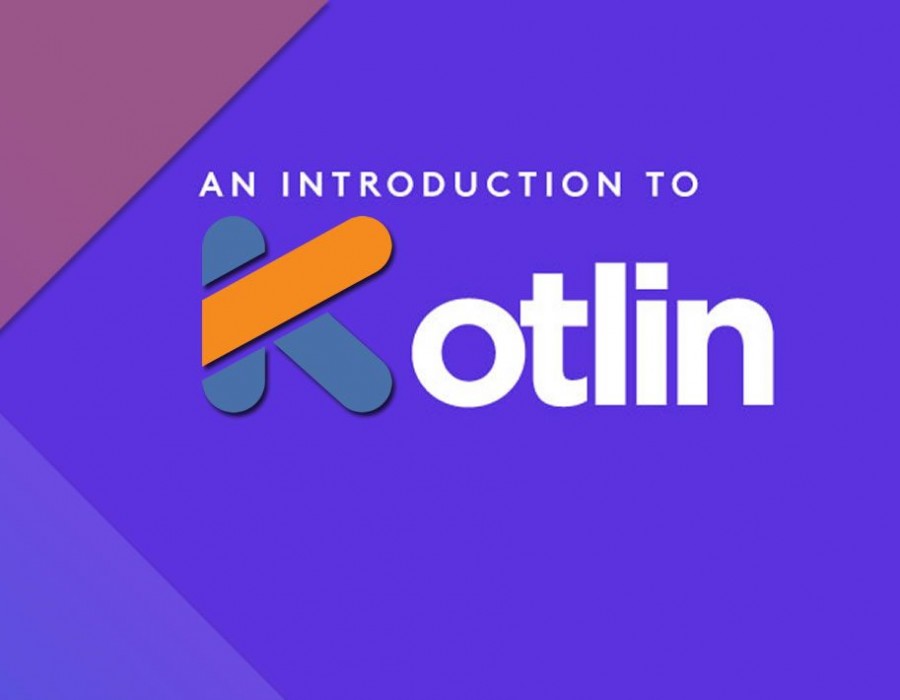 In this article, we will be discussing whether or not Kotlin is a good choice for app development. Kotlin is a new programming language that was created by JetBrains in 2016. So far, it has received positive reviews from both developers and users. However, there are some concerns that have been raised about its potential drawbacks. We will try to answer these questions in this article.

What is kotlin and why should you consider using it for your next app?

Kotlin is a statically typed, general-purpose programming language developed by JetBrains, that has built world-class IDEs like IntelliJ IDEA, PhpStorm, App code, etc. It was first introduced by JetBrains in 2011 and is a new language for the JVM. Kotlin is an object-oriented language, and a “better language” than Java, but still fully interoperable with Java code.

Kotlin is sponsored by Google and was announced as one of the official languages for Android Development in 2017.

Kotlin is a powerful language that can be used for developing Android and Java applications. It has strong support for functional programming and its interoperability with Java makes it a good choice for cross-platform development. Kotlin also has some features that make it a good fit for app development, such as its ability to reduce the amount of boilerplate code needed to create an app, its supported extensions, and its good performance. Additionally, Kotlin is growing in popularity and there are already a number of well-known companies using it to develop their apps. If you are looking for a new language to use in your next app, Kotlin may be a good option.

Kotlin is a versatile programming language that has been growing in popularity due to its strong support for functional programming and its interoperability with other languages.

Some of the main benefits of using Kotlin for your next app include:

- Kotlin is fast and concise, making it a good choice for low-latency apps.

- It has built-in support for reactive programming, providing you with powerful tools to manage data flows and optimize performance.

Benefits of Kotlin for App Development: What are the key advantages to using Kotlin over other programming languages?

Kotlin is a statically typed programming language that was created by JetBrains. It has several key advantages for app development, including:

1. Kotlin is fast – it can run several times faster than traditional Java programs.

4. Kotlin is interoperable – it works with other languages and tools, so you can integrate your app with other systems quickly and easily.

5. Kotlin supports mobile development – it has been designed specifically for developing mobile apps.

6. Kotlin has a large community – there are many resources available to help you learn and use Kotlin effectively in your projects.

This post from Grewon takes you step by step through the process of Benefits of Kotlin for App Development.

There are a few challenges that come with using Kotlin in app development. One of the biggest challenges is that it can be difficult to find a skilled Kotlin developer. Kotlin is a relatively new language, and there aren't as many resources available yet to help developers learn it. Additionally, app development is often a time-consuming process, which means that developers who are able to use Kotlin may have to devote more time to learning the language than other developers.

Kotlin is a new programming language that has been gaining popularity in recent years. It is designed to make development more concise and easy, making it a good option for app development. However, there are some challenges that come with using Kotlin in app development. One challenge is that the language is relatively new, so not all tools and libraries are available yet. Another challenge is that Kotlin is not as widely supported as some other languages, so you may have to look for alternatives when possible. Overall, though, Kotlin has many benefits and can be a great choice for app development.

Is Kotlin the right language for you when developing apps?

Kotlin is a new programming language that's gaining in popularity. It has several advantages over other languages, including the ability to be compiled to bytecode and run on Android,

Java, and JavaScript platforms. Here are some of the reasons you might want to consider using Kotlin:

- Kotlin is relatively new, so there may not be as many libraries or frameworks available yet. However, this is likely to change as developers become more familiar with it.

- Kotlin is statically typed, which means that errors can be detected at compile time rather than during runtime. This can save you time and energy when developing apps.

- Kotlin supports functional programming styles (such as map and reduce), which can make your code more concise and easier to read.

In conclusion, there are many reasons why you should consider hire kotlin developer. Kotlin is a powerful language that provides a number of benefits, such as improved readability and code organization. Additionally, Kotlin is also fast and efficient, making it an excellent choice for developing high-performance applications. So if you're looking for a language that can help your team become more productive and efficient, then a kotlin developer should be at the top of your list.

My dog and I

It’s Not Either/Or: The Power of Opening Your Mind and Seeing Both Sides