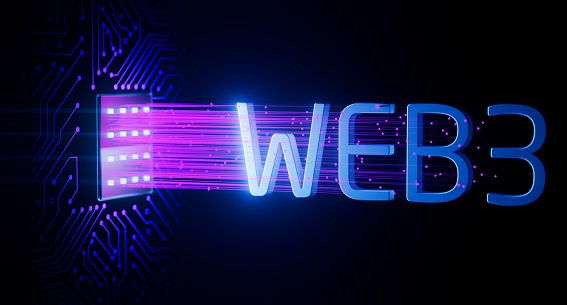 The coming technology revolution is not well known. The web and its algorithms are under the influence of big enterprises in our world. In addition, people now value and share their online activity and personal information. Because they are unable to use open-source software, consumers have remained loyal to for-profit companies like Apple. They set exorbitant prices for their "exclusive" goods.

Before there would be a revolution with these kinds of constraints, it was only a matter of time. Web 3, which is how this revolt is manifested, will drastically change most industries and the technical environment. Regardless of whether you work as a consultant or not, you need to be conversant with Web 3 if you want to play a part in the technical future.

Have you ever come across the term "version 2.0"? Previously just developer jargon, this statement is now widely used. In essence, it describes a change or update that makes something better. The goal of Web3 development company is to improve upon the current internet. The premise of Web 3 is that the power structure will shift and that the corporate and commercial elite will no longer be in charge of and profiting from the internet. It will be up to the users, though. Open-source software usage will become the norm.

Theoretically, for those who are unfamiliar with or do not understand blockchain technology, decentralization (the transfer of power) and blockchain technology will characterize Web 3. The only purpose is to store data, and encryption is used to ensure confidentiality. In other words, Web 3 will be devoid of all the technological "Big Brothers," and personal information will remain just that—personal. Blockchain has a big impact on our banking and commercial practices as well. Blockchain is frequently brought up when talking about cryptocurrency. But when it comes to Web 3, blockchain technology is much more than just a location to save your Bitcoin.

NFT, which stands for Non-Fungible Tokens and relates to the ownership of a digital asset, is an abbreviation. Even while this might refer to anything digital, including source code, the NFTs in the arts are now the most popular. The majority of these ridiculously expensive and highly valuable objects look like pixelated clipart. However, it is not why we are here. People will be able to assert authority over a piece of the internet and present an NFT to prove it, according to Web 3.

EVERYTHING YOU NEED TO KNOW ABOUT DENTAL IMPLANTS

Eric Chaney and film | Movie director And Writers Must Know