How Did Blockchain Based NFT Games Become Popular? 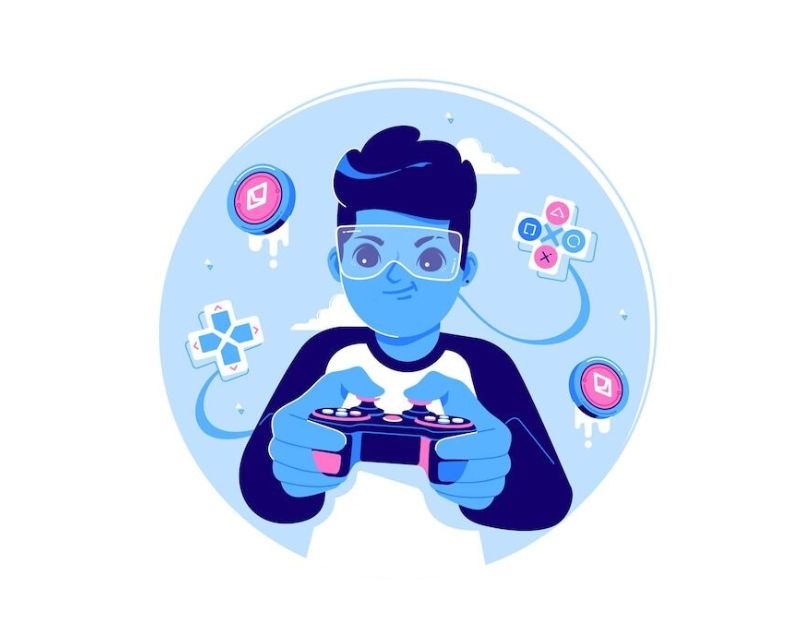 We know the popularity of games among kids, teens, and adults. Though games are meant for kids and teens, adults also enjoy them equally. Pay-to-play games or the traditional mobile and PC games we have are intended to give recreation and entertainment to adults. People pay for the in-game items that bring exceptional gaming experiences to them. With the introduction of blockchain technology in the gaming industry, NFT gaming platforms came into existence. They not only entertained but also started burgeoning in the gaming industry. How did this new tech game enter the industry and conquer the gaming industry?

The rise of NFT games

The concept of non-fungible tokens, which gave tradeable ownership of digital files and its boom in 2021, is the first reason that made NFT games popular. Game developers took up the concept of NFTs for in-game items. The gamers who pay for these items like weapons, accessories, clothing, maps, etc., will now be able to resell them in an NFT gaming marketplace. This will benefit not only the gamers but also the game developers in getting a percent in every resale of a gaming asset.

NFT games, following the web3 concept, replace the pay-to-play by play-to-earn, offering gamers an opportunity to earn rewards for the time, effort, and money they spend on the NFT gaming platform. The idea of earning a passive income from playing games excited gamers. It is indeed difficult for a beginner to start earning from games unless the gamer has exceptional gaming skills. But with these Play-to-earn NFT games, it is possible for anyone and everyone to earn.

These NFT games are considered the new generation of gaming, and they will be accompanied by metaverse to give the future of gaming. Metaverse-based games have already started to emerge in the market, making people witness the power of technology. It will soon be adopted by the masses since it is said to be the next iteration of the internet!

Why A Little Doubt Is Good For You