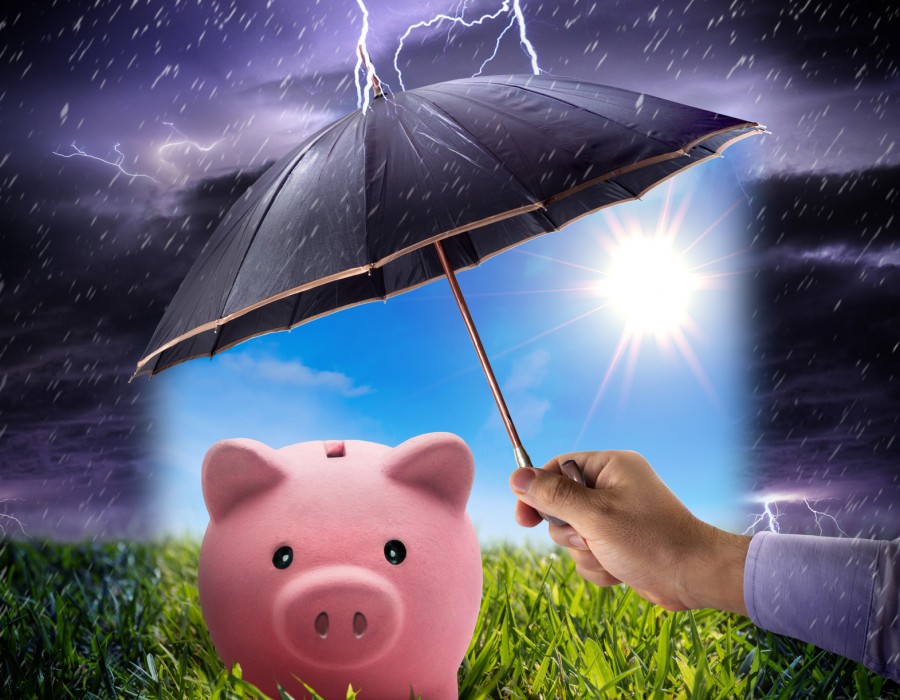 By Mark Kolakowski
Updated December 25, 2017
Risk aversion is the manifestation of an individual's general preference for certainty over uncertainty. Such a person will almost always attempt to minimize the magnitude of the worst possible outcomes to which he or she might be exposed.

How Do Risk-Averse People Behave in the Work Force?
A risk-averse person might prefer to work as a low-paid employee with a great deal of job security rather than strike out on her own and become a self-employed entrepreneur—even if an entrepreneurship would likely result in earning a large sum of money.


With the opportunity for more income comes the risk of losing her investment in time and/or money. Technically, it could go either way. Risk-averse people tend to bet on sure things. They're not gamblers, even if rolling the dice a little might potentially result in greater rewards.

Likewise, a risk-averse person would prefer a low but sure rate of return when investing her money, such as that provided by a bank savings account or a certificate of deposit rather than attempt a much higher potential rate of return on equities. After all, equities are highly variable and can potentially provide a negative result.

Many risk-averse people make choices by putting excessive weight on the worst possible scenario in a situation, far beyond the actual probability that such a scenario will actually occur. If it can go wrong, it probably will...even if the likelihood of failure is in the 1-percent range.

What Influences Risk Aversion?
Risk aversion is highly influenced by an individual's experiences, particularly the economic environment he experienced during his childhood. People who grow up in different economic climates tend to manage money very differently.

Consider a child who never knew for certain when he would eat again compared to one who was lavished with the most recent and expensive fads in toys.

As an adult, the first child would most likely want to be very sure where his next meal was coming from as an adult. He'd want to know that the money for that meal was safely in the bank, and he would not risk it on a situation of uncertain outcome even if the odds of success were in his favor.

Another classic example is people who grew up during the Great Depression of the 1930s. As a group, these people tend to be very conservative about money and very risk-averse about a job or career changes. Many of them avoid stocks, given memories of the Great Crash of 1929. But many spendthrifts grew up during the Great Depression, too. Many siblings develop radically different attitudes about money even when they're raised in identical circumstances.

Using Risk Aversion in the Financial Industry
Financial advisors, financial planners or insurance sales agents are all examples of financial professionals who must understand their clients as well as possible in order to best serve them. Just understanding the time and place in which a client was born can offer useful—although hardly infallible—insights. These insights can aid in client retention because a risk-averse individual will most likely go elsewhere if he feels pushed or pressured to take an action that he doesn't feel comfortable with.

The goal is to help him within his own personal constraints.

An Homage To The Man Of The Stars