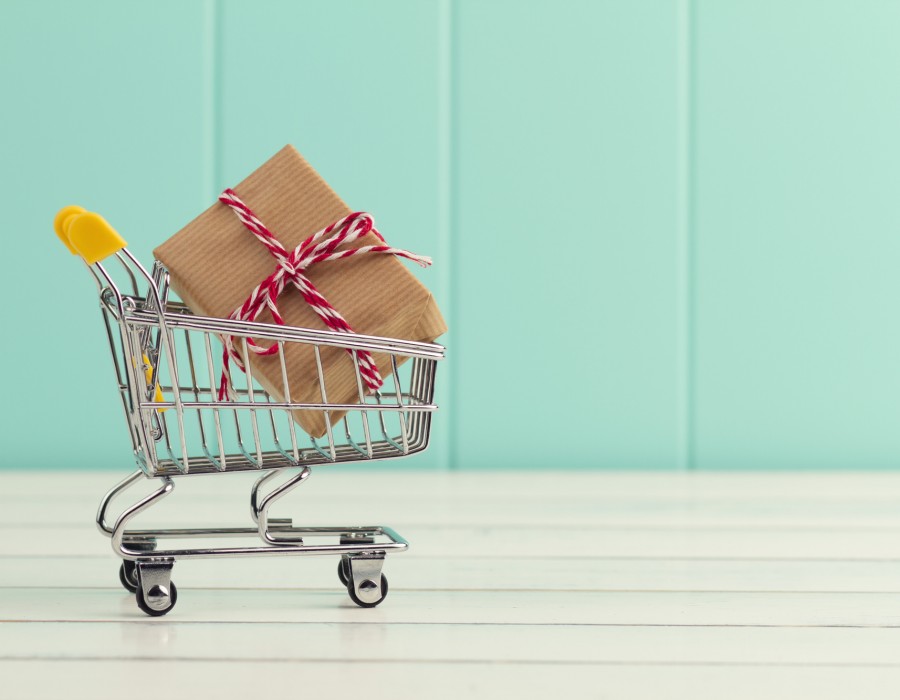 6 Bitcoin Basics for Beginners
Should You Still Invest in Bitcoin in 2018?

Opinions expressed by Entrepreneur contributors are their own.
Bitcoin backers say it’s the future of money. Doubters call it “evil.” Good, bad, or downright misguided, these days everyone has something to say about Bitcoin, even if they don’t necessarily understand the world’s most popular virtual currency.

Post-Mt. Gox bankruptcy and FBI Silk Road shakedown, many are still trying their wrap their minds around Bitcoin. And we don’t blame them. The controversial cryptocurrency, and just about every aspect of it, is incredibly confusing, especially if you believe the misconceptions about it being recycled in the mainstream media.

So, let’s slow down the runaway Bitcoin rumor train a minute and review exactly what it is and why everyone’s buzzing about it, starting with these six basic Bitcoin questions, unraveled:

1. What are bitcoins?
Bitcoins are decentralized, purely digital virtual coins exchanged directly between two parties online with no middle man. Unlike modern fiat money, Bitcoin, which has often been called “cash for the Internet,” is not controlled or backed by any bank or central government authority, like the Federal Reserve, for example.

Bitcoins are pieces of computer code -- mathematical algorithms, actually -- that represent monetary units. There are currently approximately 11 million Bitcoins in existence. In all, only about 21 million Bitcoin will ever be generated through the year 2140. Unlike credit card transactions, Bitcoin transactions, which take place internationally every day, are irreversible; they can only be refunded by the person receiving the funds.

2. Are bitcoins anonymous and untraceable?
No, contrary to popular belief, they aren’t. While Bitcoin users don’t have to divulge certain pieces of identifying information, like their bank account and Social Security numbers or physical addresses, a traceable trail of each of transaction is left behind in a public log known as the blockchain. The public record prevents people from spending the same bitcoins more than once.

Bitcoin exchanges that operate in the U.S. collect personal identifying information from their users, which can be requested via subpoena.

3. How are bitcoins purchased?
Bitcoins are bought online using real analog money (U.S. dollars, Japanese yen, etc.) via Bitcoin exchanges and private sellers. Some of the more popular Bitcoin exchanges include Bitstamp and Coinbase, though there are dozens to choose from around the globe.

4. How can I start using Bitcoin?
You don’t have to master all of the technical ins and outs of Bitcoin to start using it. First, you’ll need to install a Bitcoin wallet on your computer or smartphone. Or you can use a web wallet in the cloud.

Some desktop Bitcoin wallets (also sometimes called clients) include Bitcoin-Qt, Armory, Electrum, Hive, and MultiBit. If you use a desktop wallet provider, be sure to backup your computer regularly.

Mobile Bitcoin wallets, like Bitcoin Wallet for Android, let you use Bitcoin to pay for items in physical stores that accept them by scanning a QR code or using NFC “tap to pay.” Web wallets, such as Coinbase and Blockchain.info enable you to use Bitcoin from any browser or mobile device and often offer additional services, like current Bitcoin prices and news and the ability to buy, use and accept the cryptocurrency.

Once you’re signed up, your Bitcoin wallet provider should generate your first Bitcoin address and you can create more whenever you need one, according to The Bitcoin Foundation. You can share you addresses with friends and contacts so they can pay you and you can pay them in Bitcoin.

6. What are Bitcoins currently worth?
Values often fluctuate wildly from day to day.

Though bitcoins are relatively new, but they’re growing at a breakneck pace. The Bitcoin market is worth approximately $7 billion at current market rates, with millions of dollars of the digital currency being traded daily.

What Are the Key Benefits of Seeing an Emergency Dentist?

Get Recognised - 4 months ago

Where are you ready to get Fildena 100mg Sildenafil Online?