Story of a Sister 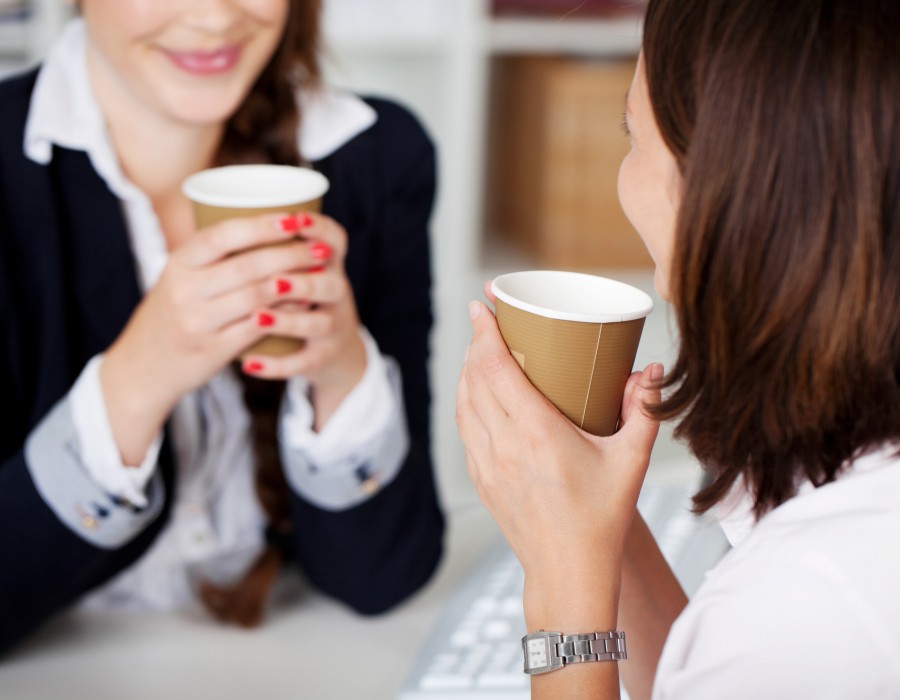 As a hospice harpist, I hear stories and see things almost every day that most people would consider incredible. I believe if you could hear the stories I have heard your perspective on life and death would be enhanced.

And if you could witness what I have seen in the presence of hundreds of people at the point of death, your perspective on death and dying would definitely be changed. Following is just one of over one hundred stories I have recorded.

Today I played and sang for a family from California. I had a long, interesting conversation with the grown son of the man near death. The son’s name is Dan. In the midst of the conversation he told me his sister, Carry, had drowned when she was nineteen years old, swimming off the coast of Hawaii.

They believe she was caught in a rip tide. After this happened, Dan commented, he began having very vivid dreams at night. A few nights after his sister’s death, she came to him in a dream and told him, “Tell everyone not to be afraid of dying. It is so joyful and beautiful here!”

When he returned to school Dan became closer to a friend, Mark, whose Dad drowned the year before. One day Dan’s friend Mark was swimming, alone, off the coast of northern California. He found himself caught in a rip tide that was dragging him toward some jagged rocks. The waves were crashing against the rocks and he was sure he would be killed. He swam with all his might to break free, but his muscles began to cramp. He started to go under and swallow water.

Suddenly an “apparition” appeared to him and told him to let himself be swept to the rocks: he would not be injured. He allowed himself to be swept into the dangerous rocks, because he had no other choice and, miraculously, escaped with only a few minor cuts and bruises.

Back at school Mark excitedly reported this incident to Dan. “I should have been killed, the way those waves were crashing onto the jagged rocks! Can I see a picture of your sister?” Marked asked.

As Dan pulled a picture of his sister, Carry, from his wallet, Mark professed, “That is the person who appeared to me!”

This is only a short, but true story, yet it has a huge message: this life is not all there is. There is life after death. Not only that, the next life is better than this one!

How to choose the best counselling to help solve your struggles?

Do you know about the strength of Super Duplex Bolts?