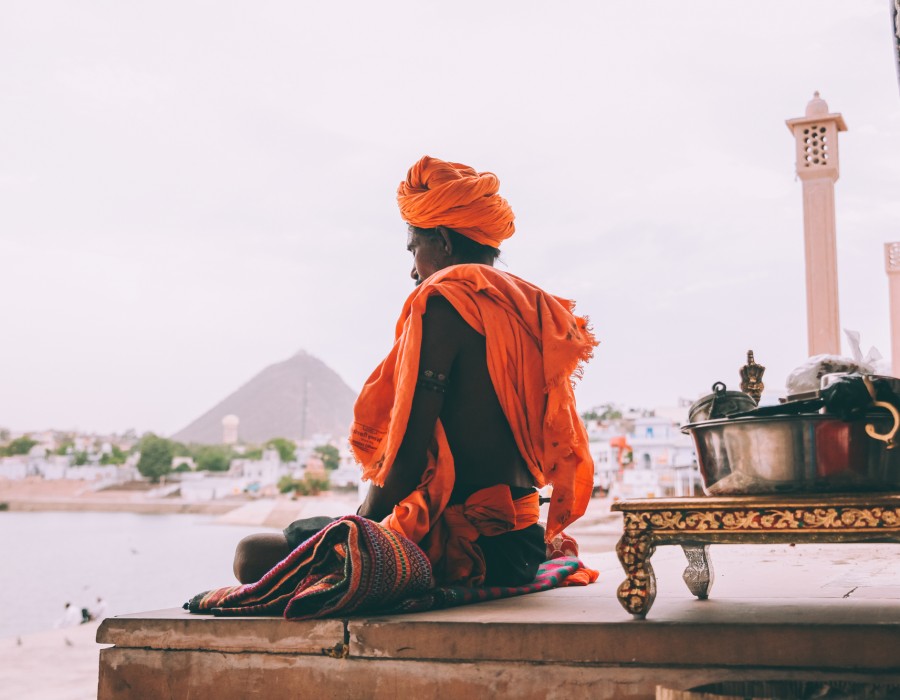 At a monastery, several monks were pouring over ancient, early translations of Biblical texts and scriptures written by early church leaders and holy men. One of the monks became troubled by when he came across a word that he thought had been translated incorrectly into newer versions of the texts. He went to the head monk to ask him about it.

“I have found a mistake in the translations, Monsignor,” the monk said. “Is it possible that there were other mistranslations in the texts?”

“No, no, of course not,” the monsignor said. “This is just one case of a mistake. I’m sure everything else is right. Just continue studying the texts and you’ll see what I say is true.”

Reassured, the monk went back to his texts. Later that night, the monsignor was startled to hear weeping in the library where the ancient texts were stored. He went in to find the young monk in tears over one of the old scriptures. “My son, whatever is wrong!” he cried.

The monk looked up and said, “I found another mistake! The word is celebrate – not celibate!”

Taking a taxi from Manchester Airport has some advantages

Where to buy aluminium toolboxes?