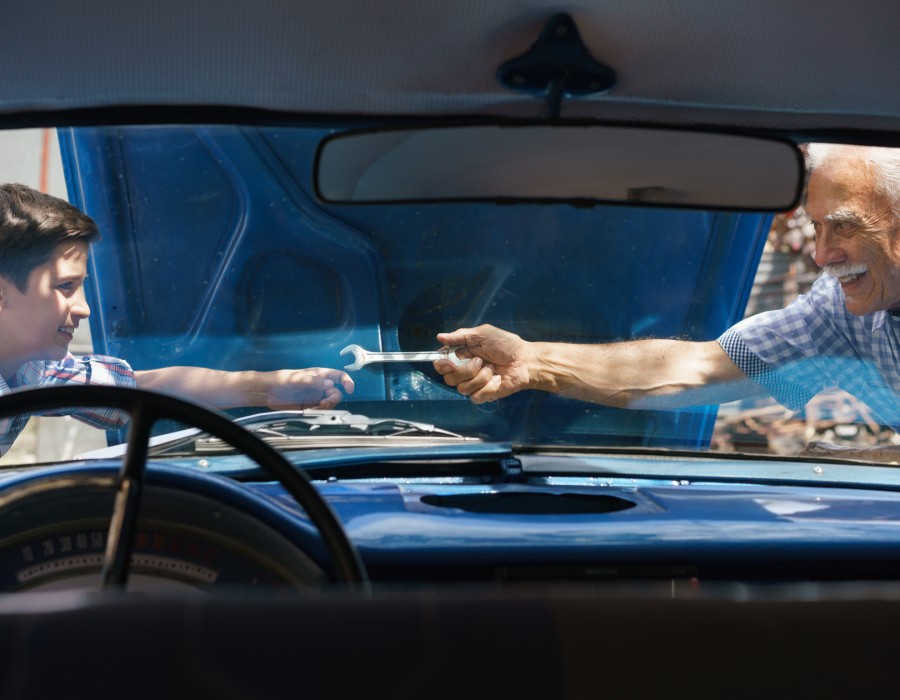 A very self-important college freshman attending a recent football game, took it upon himself to explain to a senior citizen sitting next to him why it was impossible for the older generation to understand his generation.

“You grew up in a different world, actually an almost primitive one!”, the student said, loud enough for many of those nearby to hear.

“The young people of today grew up with television, jet planes, space travel, man walking on the moon, our spaceships have visited Mars. We have nuclear energy, electric and hydrogen cars, computers with DSL, BPS, light-speed processing …. And…”

…pausing to take another drink of beer…. The Senior took advantage of the break in the student’s litany and said, “You’re right, son. We didn’t have those things when we were young, so we invented them. Now, you – arrogant little shit – what are you doing for the next generation?”

Why are taxi fares so expensive?

Why Do Dentists Use Dental Fillings?