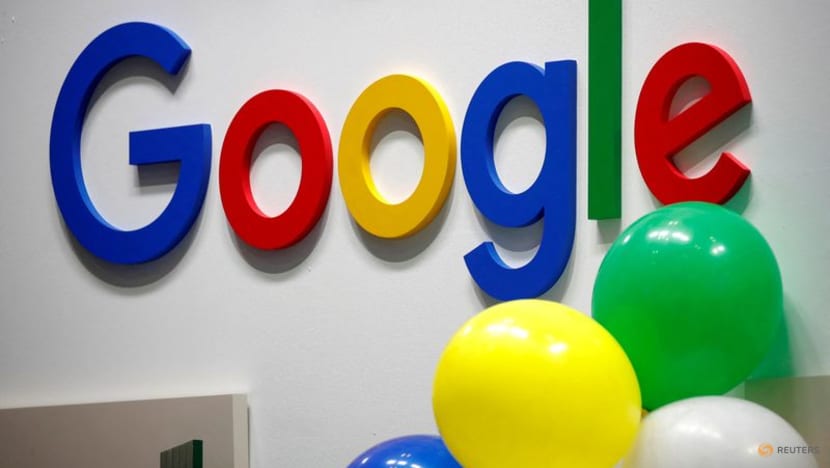 Australia's highest court overturned on Wednesday a ruling that had found Google engaged in defamation by supplying a link to a contested newspaper article, throwing the spotlight again on how online libel cases are handled in the country.

hilorich 456 The difference between bettors and gamblers is that they are "too addicted to bets", so if we want to earn a profit, we must be a gambler with clear standards and goals.

The seven-judge panel of the High Court of Australia voted 5-2 to throw out an earlier finding that the Alphabet Inc unit played a part in publishing the disputed article by acting as a "library" housing it, saying the website had no active role.

The decision brings fresh confusion to a question that has been simmering in Australia for years about where liability rests for online defamation. A years-long review of the country's libel law is yet to give a final recommendation on whether large platforms like Google and Meta Platforms' Facebook should be accountable.

The case stems from a 2004 article which suggested that a criminal defence lawyer had crossed professional lines and become a "confidant" of criminals, according to the published judgment. The lawyer, George Defteros, found a link to the story in a 2016 Google search of his name and had Google remove it after it was viewed by 150 people, the judgment said.

Defteros sued in a state court which found Google was a publisher and ordered it to pay him A$40,000 ($28,056). Google appealed the judgment, culminating in Wednesday's decision.

"The Underworld article was not written by any employee or agent of the appellant," two of the panel judges wrote in Wednesday's ruling, the appellant being Google.