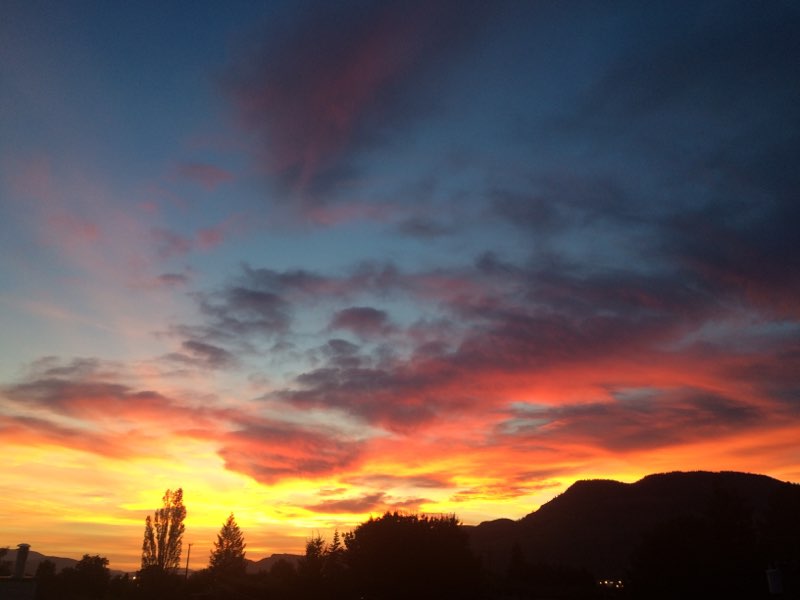 12 Best Female Role Models Everyone Should Look Up To


In the modern world, female role models are both in plentiful supply and yet hard to pin down as ‘role models.’ Women with influence and power have the ability to transform a generation, as do their male counterparts, but are often placed at either end of the spectrum. These powerful, influential women are either put on pedestals as impossibly perfect paragons or are seen as bad influences, the corrupting moral forces in society. Bajan singer Rihanna has even gone on record to distance herself from the pressures of being a female role model.
However, female role models the world over are so varied and unique that decrying one woman for not being a role model in fact ensures she becomes one by virtue of being different, of going against the norms and challenging perceptions of femininity and feminism in equal measure. So, if you’re interested in looking for some female role models who inspire, challenge, and influence the way our world works, here are 12 of the best women that you could look to as female role models.

Sylvia might seem to be an unlikely candidate in the realm of female role models, but she was brave and bold enough to put her innermost thoughts and feelings out there for the world to hear and understand. ‘The Bell Jar’ was a stunning, semi-autobiographical novel about mental illness, a taboo subject in those days, and Plath’s timeless poetry resonates long after her passing.

One of the modern day examples of a woman who can do it all and run the world, Beyonce really is one of the best role models a young woman could have. She’s driven, talented, intelligent, focused, and someone who keeps on pushing herself harder. She’s also managing to juggle the pressures of being a mother and wife and has had a decade-long string of successful solo hits and albums. Beyonce is clearly running things on her own terms.


One of Hollywood’s most beloved and iconic actresses, Audrey Hepburn is revered for both her acting skills and her philanthropic efforts as a UNICEF ambassador following her unofficial retirement from acting, making her one of the most notable female role models. With a life devoted to kindness and compassion, Audrey devoted herself to being a mother, a wife, and a humanitarian, something admirable and inspirational.


The world’s most famous living political activist, Aung San Suu Kyi gained international fame and recognition when she campaigned for democracy in Burma, earning herself a spot amongst the great female role models. Suu Kyi lead the National League for Democracy for many years and gained huge global respect and praise for her continued stance, despite being a political prisoner under house arrest for over 20 years before her release. Suu Kyi is planning to run for President in her native Burma in 2015, and if she does, it will be a massive victory for one of life’s superb female role models.


A tremendously independent, innovative and astounding actress, Katharine Hepburn has remained one of the greatest actresses of all time, with her imposing, charming on-screen persona and her formidable life off screen equally iconic. She was fiercely individual, bisexual, assertive and confident. She was amongst the first to wear trousers on screen, and managed to mastermind her own comeback following a period of box office flops and losses, creating her most iconic roles and coming back on top. As Bogart might quip…what a dame!

A young woman who survived an attempt on her life and who is now an outspoken advocate of female rights and female education in the Middle East, Malala Yousifazi is the textbook-perfect example of a role model for young women and with good reason. Since moving to the UK to live and work, she has bravely spoken in the United Nations and continues to fight for girls to get an education in all corners of the globe, making her a perfect example of a female role model.

The name Margaret Cavendish might not strike the same spark of recognition as Mary Shelley or H.G Wells, but she is undoubtedly worth of being one of history’s top female role models. This is largely due to her status as a duchess who published work under her own name, as both an author and as a scientist with a strong focus and regard for natural sciences. Cavendish is regarded as the mother of science fiction, one of the first to write a full-length story in the genre, as well as creating perhaps the first true Utopian sci-fi novel in ‘The Blazing World’. She also stood her ground against prominent philosophers of the time and published journals of innovative scientific research. Cavendish might have been a duchess, but she was also a brilliant mind and one worthy of recognition and respect.

One of the world’s greatest poets and a beloved friend of the Obamas and Oprah alike, Maya Angelou is one of the most important examples of fantastic female role models. Quietly powerful, strong, and forceful, Angelou changed a generation and subsequent generations with her poetry and writing, speaking from a lifetime full of highs and lows, and with a quiet, warm spirituality that has made her a go-to heroine and poet for all.

Michelle Obama is one of the most powerful women in the world and thankfully uses it to wonderful effect, helping to change a nation for the better and focusing on programs and projects around the world, such as anti-obesity initiatives and pushes for women to received education around the globe. A fashion icon, a devoted mother, and an accomplished lawyer and writer, Michelle has the world in the palm of her hand. Plus she’s married to some powerful guy.

English actress Emma Thompson has in recent years become one of the most beloved and talented actresses of any generation, transforming from her roots as a comedic junior into an Oscar-winning thespian and proving her strength, versatility and likeability as an actress and as a screenwriter (both of which have won her Oscars). She’s also unashamedly goofy and naturally funny – whether it’s photobombing Lupita Nyong’o or throwing her painful shoes aside in a drunken role of announcing an award winner to raucous applause, Emma has more than earned her stripes as an actress, and also as a role model.

Last but certainly not least, philanthropist, actress and all-round global presence Oprah Winfrey has endured and survived a tumultuous life, rising to become the most influential and powerful woman on television today, with her own hugely successful network and a worldwide following that stretches into millions. She also uses her network as a platform for improving the wellbeing of her viewers and strives to have a positive, meaningful effect in the world. Nobody does it better