9 Tips for Dealing With Your Crazy, Narcissist Ex 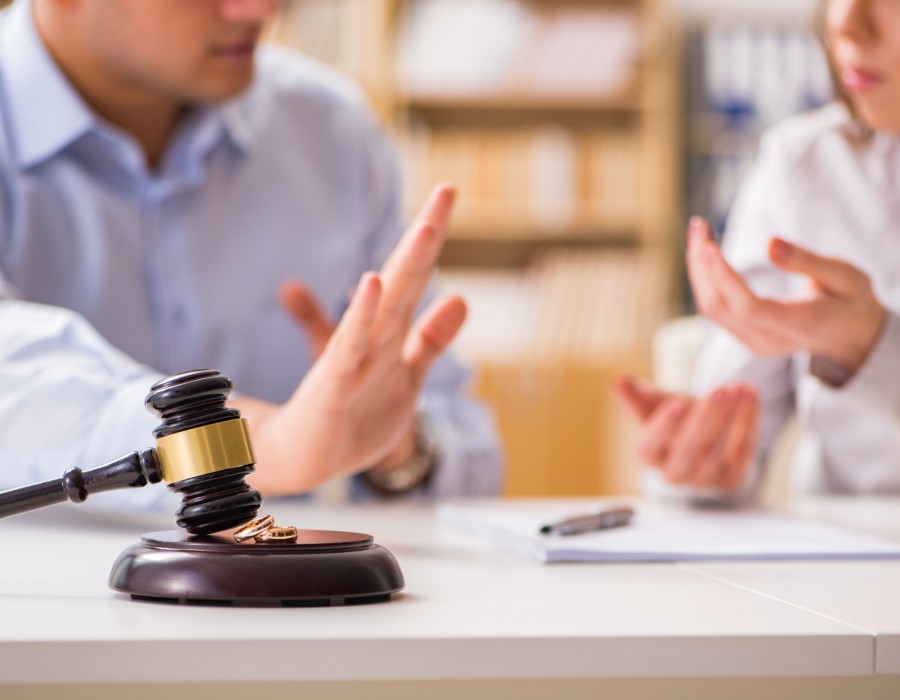 A narcissist may come across as arrogant and selfish. They undermine others to inflate their own sense of self. They truly believe that the world revolves around them. People and things are there for them to use when and if they please. They are unable to show true empathy for others, which make it difficult to maintain a loving, healthy relationship.

When you first met your ex, he was probably a charmer. You truly believed that you had met your prince charming. In time, the fairy tale began to crumble. He began criticizing you for the tiniest little thing. He blamed you for everything that he perceived to be wrong in his life and would point out all of your faults — real or imaginary. He became manipulative and controlling.

At one time, you may have believed that he loved you. It is important to ask yourself if he really loved you or if he was in love with love, or just in love with the fact that you worshiped the ground he walked on.

On the other hand, your ex could have been self-centered during your marriage but would communicate and appeared to act relatively normal during the marriage. Then the stresses of the divorce took over and unleashed a monster within. You may be wondering what happened because your ex has no resemblance to the man you married.

Your ex can become increasingly manipulative during and after divorce due to the stress he may feel because of monetary issues, legal issues and custody battles as well as feelings of abandonment, betrayal and loss of control.

How to Look After Your Computer Office Furniture?

Get Boom In Your Business With Best Digital Marketing Service

Pure Honey - Good For You, Inside and Out