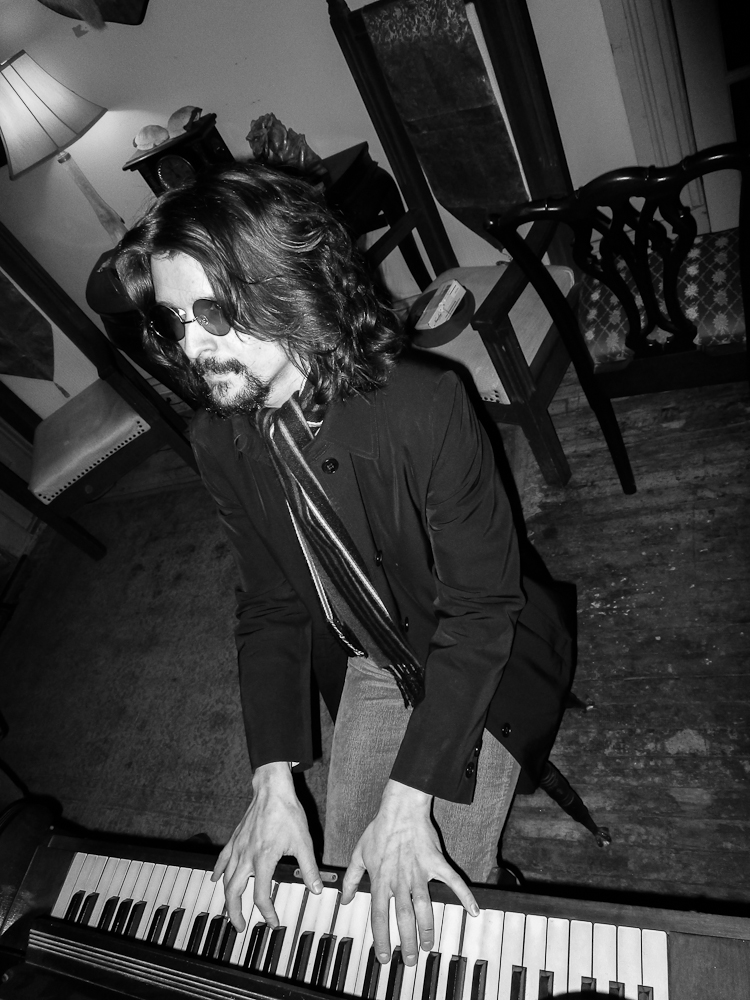 Something of a feminist anthem, "Just A Pretty Body" tells the sad story of a promising theater actress who was turned into eye candy. She is objectified and lusted after to the point where audiences don't even care about the talent behind the face.
She's in the latest movie on the silver screen
And the people come to watch it just for her nude scene
She's really a good actress, but they like her body better
She used to be in musicals, she used to be in plays
But they turned her into eye candy 'cause that's what pays
She knows without her looks they would all soon forget her
Now she's a pretty body with a pretty face
What a shame, it's such a shallow human race
They all turn their heads, maybe whistle and hoot
It's funny how they notice her just 'cause she's cute
It only matters what's inside if you're ugly
No one cares about her feelings, no one cares about her thoughts
We're just nasty lusting humans, it's not our fault
She's just an object, and isn't she lovely?

Just a pretty body with a pretty face
What a shame, it's such a shallow human race

What to Search in Your Webhosting?