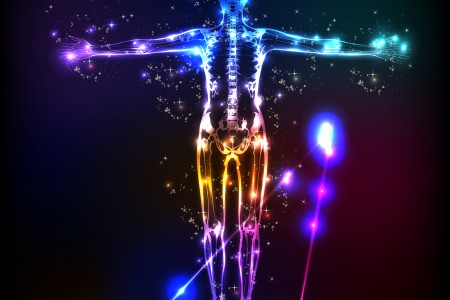 My brain has been needing to say this for awhile,

My brain is riddled with a plague that can't ever cease.
It binds you in a way that feels like I'm being suffocated.
But no one notices. Everybody is no longer anybody.
Everyone ends the same way, and I am only in a burning cage.
My cage is barely breathing, for I have stopped swimming.
Some would say that I'm artistically mad, and some would call me something else,
but who are they to define the body that I've kept afloat for 17 years.
The future is scary, and I know know where I'll end.
I don't know where I'll begin either.
Because everyone only looks for temporary things,
when was the last time you met someone that wanted something to last longer than a month?
A friendship, a relationship?
I am not no temporary thing, for I am absoring everything and moving as fast as light.
My mind is an overthinking magnet, and I attract only the small-minded thinkers.
I think less than I feel.
And I feel defeated.
For all things temporary, I have become a temporary thing to other people.
Not needed longer than wanted.
-KR

Top Companies in the India Solar Pumps Market in 2021, Trends, and Growth Factors, and Trend Forecast to 2026

What Types Of Fasteners Commonly Used In The Industry?

What is an On-Demand Super App?