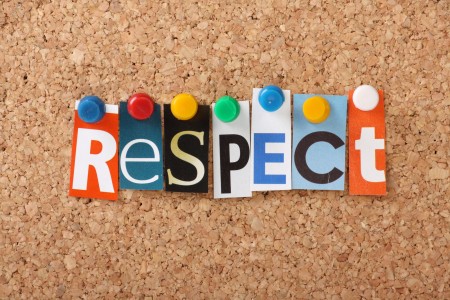 ﻿To provide for jet traffic, in 1960 the runway was extended to its current length of 3,900 m (12,800 ft). This is unusually long for an airport of this size, and could only be built after some territory was exchanged between France and Switzerland. The northeastern end of the 1946 runway had also been the frontier between Geneva and the neighbouring French commune of Ferney-Voltaire. The runway extension needed to use land that was then French, and an international agreement was needed whereby the necessary land was transferred from France to Switzerland, and territory of identical size, also adjacent to Ferney-Voltaire, transferred in the opposite direction. In this way, Switzerland remained exactly the same size, and its neutrality remained unsullied. The extension also entailed the construction of the current tunnel leading to Ferney-Voltaire and of the joint border post on its northern side, which is unusual for Switzerland in that it is entirely on French territory. In the process, the old hamlet of La Limite disappeared, although as of April 2013 a building from that era still stands isolated within a motorway junction on the southern side of the runway.

A boy and his dog