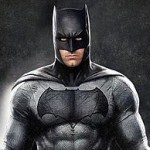 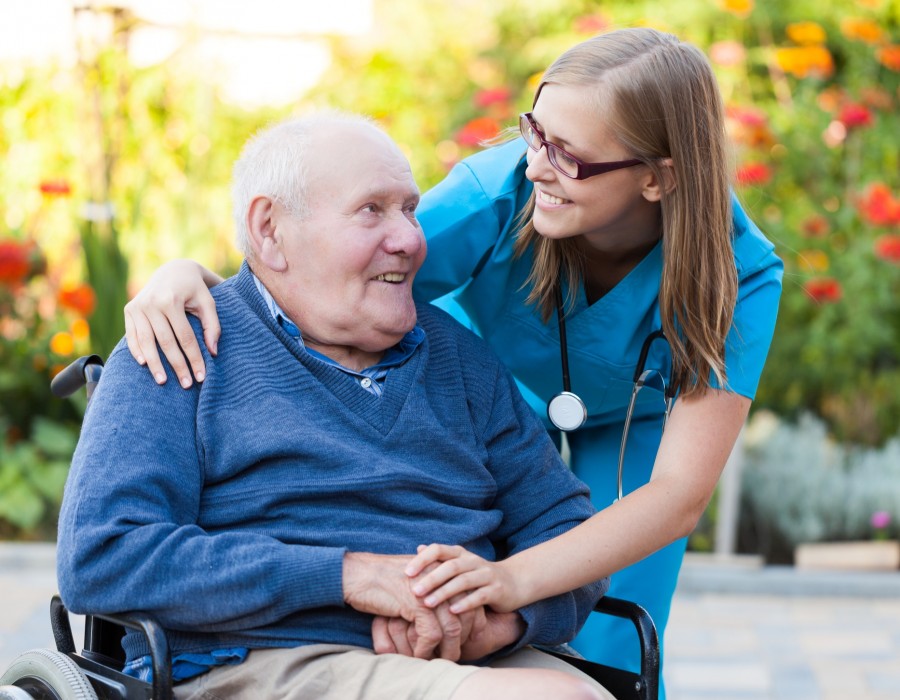 Once upon a time, there was a gang of evil goblins who lived in a forest. They spent a lot of their time making fun of a poor old man who could now hardly move, see, or hear. They showed no respect for his age.

The situation became so extreme that the Great Wizard decided to teach the goblins a lesson. He cast a spell, and from that moment, every insult they directed at the old man made the old man better, but had the opposite effect on the goblin who was doing the insulting. Of course, the goblins knew nothing about what was happening. The more they called the man an “old fool”, the younger and sharper of mind he became, while the goblin who had shouted at him aged rapidly, and became a little more foolish.

As time went on, those evil goblins were becoming terribly old, ugly, stupid, and clumsy… without even realizing it. Finally, the Great Wizard allowed the goblins to see themselves, and, terrified, they saw that they had turned into the disgusting creatures we now know as trolls.

They had been so busy picking on the old man, that it had made them incapable of noticing that their own acts were turning them into monsters. And when they finally realized what they had done, it was too late.

What Is Online Matka