Close Menu
Faith, Something to Believe in Column https://goo.gl/MB6XyW 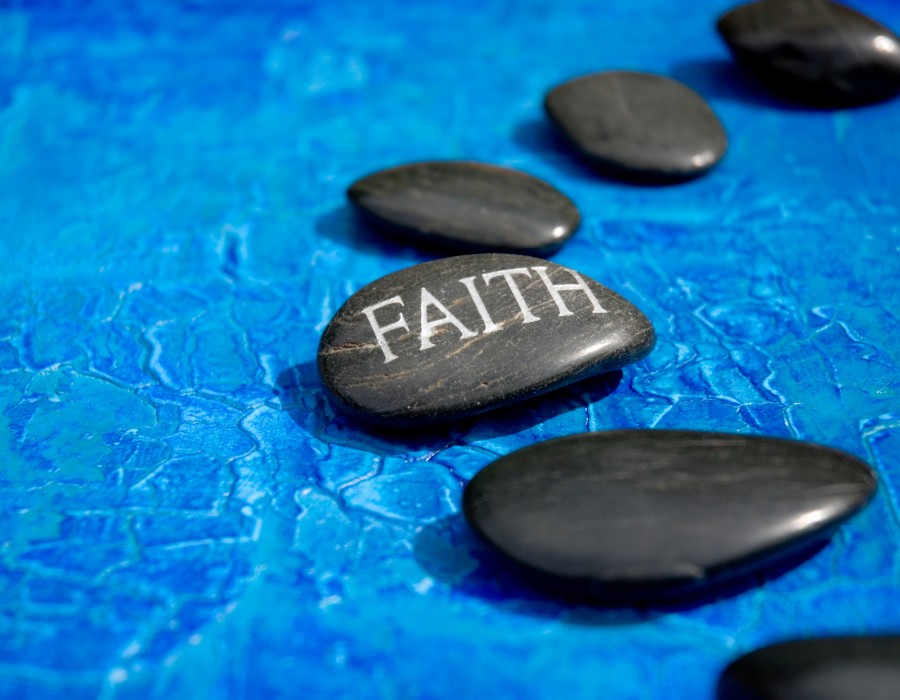 Faith, Spirituality, Belief, Religion…What’s the Difference?
MAY 5, 2014 BY DR. GREG

Conventionally, we tend to use words like, “faith”, “spirituality”, “belief” and “religion” interchangeably and, generally speaking, there isn’t anything wrong with that. But it may interest you to know that for those who study the psychology of religion, these words do have different meanings. More than just an academic distinction, these differences can actually be quite enlightening and helpful for you in making clearer sense out of the different aspects of your own faith journey. Let’s look at some of the differences between these common terms.

Faith— Most of us think of “faith” in supernatural terms, as in “faith in God.” This is actually more of what psychologists of religion would call “belief” (see below). Faith, from a more naturalistic, psychological perspective, is merely the innate drive to search for meaning, purpose and significance.

From infancy, every human person has an innate sense that “there is something more than just me” and a drive to discover what that might be. The baby calls out for the mother even when the mother is gone from view. In the same way, all people, whether they are believers or not, seek the deeper meaning, purpose, and significance that exists in life, relationships and the things that happen to us. We recognize this basic striving as “faith” and it is a universal part of being human. Even atheists have this kind of faith. I think this is an especially useful understanding of the term because of its universality. We often hear that “faith is a gift” but when we see so many people who do not believe in God, we wonder if God simply did not gift those people with faith. The answer is that everyone has the gift of faith–that innate drive to seek meaning, purpose and significance–but some people have exercised this innate gift more than others, allowing their faith to be better defined than others.

Spirituality—For psychologists of religion, the term “spirituality” represents both the things on which a person focuses his or her faith (e.g, God, church, nature, etc) and the things he or she does to try to make a connection with those things (prayer, sacraments, hiking). In other words, spirituality represents the paths a person’s faith (as defined above) travels as it seeks meaning, purpose, and significance. In these terms, faith is an internal feeling, a sense that there is “something more.” By contrast, spirituality represents the effort to find out what that “something more” might be. Spirituality results when one’s faith that has been activated.

Belief–Belief represents the truths claims I make as a result of my spiritual journey. When, as a result of my spiritual striving, I decide that “this is true” and “this is not” I am articulating various “beliefs” that I hold because of experiences I have had while trying to satisfy my innate sense of faith (i.e., that innate human longing for meaning, purpose, and significance) by engaging in various spiritual practices and pursuits.
Religion–Religion refers to the community of people who share similar beliefs and who work together to provide both support for going deeper into those beliefs and accountability for living up to those beliefs. Religions codify beliefs into sacred texts and–by means of rituals and moral practices–seek to facilitate the deepest possible connection with the beliefs the particular community holds.

Of course you should feel free to use whatever terms you want in your conversation with your friends and family about these issues, but these distinctions can be helpful in discussions with people who wonder why so-and-so “doesn’t have the gift of faith” or what it really means when someone says they are “spiritual but not religious” or any number of other exchanges that can get bogged down when people use words in poorly-defined, little understood ways.

If you’d like to learn more about these terms or the psychology of religion, two great resources are James Fowler’s Stages of Faith: The Psychology of Human Development and the Quest for Meaning and Kenneth Pargament’s The Psychology of Religion and Copin

Principles of Effective Time Management for Balance, Well-being, and Success

Styx – Too Much Time On My Hands