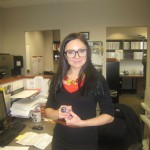 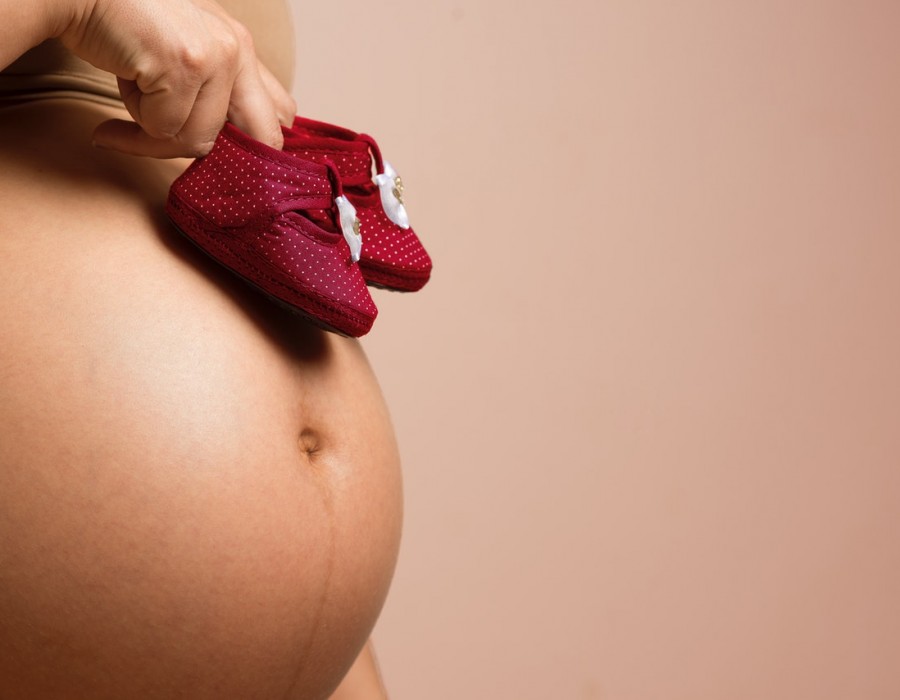 Postpartum bleeding is the loss of blood greater than 500ml or 1000ml in the first 24 hours after the child’s birth. It occurs more commonly in those who already have a low amount of red blood, with bigger or more than one baby. It also occurs more commonly following cesarean sections  and those who have an episiotomy. Postpartum hemorrhage (PPH) is a major cause of maternal deaths in both high-income and low-income countries.

Despite the fact that moderate bleeding after childbirth doesn’t present a problem in most healthy mothers, it can be life-threatening in mothers with significant anemia, DIC, platelet disorders, coagulopathies and blood loss in a large proportion can be rapidly fatal. That is why the prevention of postpartum bleeding is important.

The prevention involves decreasing known risk factors together with your gynecologist including procedures associated with the condition. The administration of drugs to contract the uterus (ecbolic agents) is the fundamental strategy to prevent excessive postpartum bleeding. Physiologically, the uterine smooth muscle stretches during pregnancy to allow for the uterus to become several times its non-gravid size, and contracts in a coordinated fashion, via a positive feedback effect on the "Ferguson reflex", during the process of labor.  The uterine smooth muscle is believed to act as a living ligature that constricts bleeding blood vessels.

Oxytocin has become the standard ecbolic agent and is widely recommended in guidelines. However, it is heat sensitive. Commercially available oxytocin preparations are prepared synthetically. Oxytocin also produces vasodilation of vascular smooth muscle, increasing renal, coronary, and cerebral blood flow. In pharmacologic doses, oxytocin can be used for induction and augmentation of labor. Oxytocin is administered intravenously or intramuscularly. It has a circulating half-life of 5 minutes.

Misoprostol is also used to prevent and treat postpartum bleeding. Orally administered misoprostol was less effective than oxytocin. Rectally administered misoprostol was reported in a variety of case reports and randomized controlled trials. However, it is less expensive and thermostable and thus does not require refrigeration like oxytocin. A controlled trial of misoprostol use found a 38% reduction in maternal deaths due to postpartum hemorrhage in resource-poor communities. Misoprostol is recommended due to its cost, effectiveness, stability, and low rate of side effects. Oxytocin must also be given by injection, while misoprostol can be given orally or rectally, making it much more useful in areas where nurses and physicians are less available.

The third stage of labor refers to the time between the birth of the baby and complete expulsion of the placenta. Some degree of blood loss occurs after the birth of the baby as a result of this separation of the placenta There are two basic interventions to help to deliver the placenta as part of the active management of the third stage of labor: fundal pressure or controlled cord traction. Fundal pressure (Crede maneuver) involves placing one hand on the top of the uterus (uterine fundus) and squeezing it between the thumb and other fingers to help placental separation and delivery.

Controlled cord traction involves traction on the umbilical cord while maintaining counter-pressure upwards by placing a hand on the lower abdomen. Also, controlled cord traction should only follow signs of placental separation. Both these interventions, if not performed correctly, may have adverse outcomes including pain, hemorrhage, and inversion of the uterus. It may be uncomfortable for the mother and may interfere with her preference for a natural birth process. Birth attendants need specific training to carry out CCT.

This review of randomized controlled trials included three trials in women giving birth vaginally. The trials were methodologically good and findings were consistent. One of these trials was a large study conducted across 8 countries, involving over 23,000 women, another was conducted in several sites in France involving over 4,000 women and one was a single-center trial in Uruguay involving nearly 200 women. CCT did not clearly reduce severe PPH (blood loss > 1000 mL) but resulted in a small reduction in PPH (blood loss > 500 mL) and mean blood loss. It did reduce the risk of having to manually remove the placenta. Its use should be recommended if the care provider has the skills to administer CCT safely.

Alana celene sharpskrotzer | Info Regarding Separation in the USA

Things to know about getting the right treatments

Neck Pain: How To Manage It Effectively.

How to actually cut out the middleman in the private house sales.