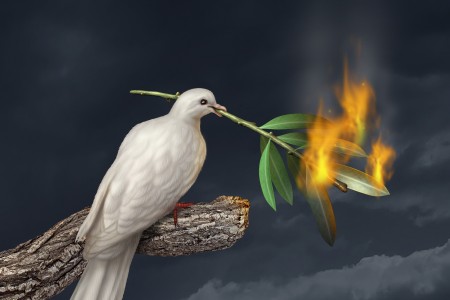 Isolation Has Profound Effects on The Human Body And Brain. Here's What Happens

The lethality of loneliness: John Cacioppo at TEDxDesMoines

Which is the good mattress that is great To Purchase