What Does the Bible Say About Talking to the Dead? 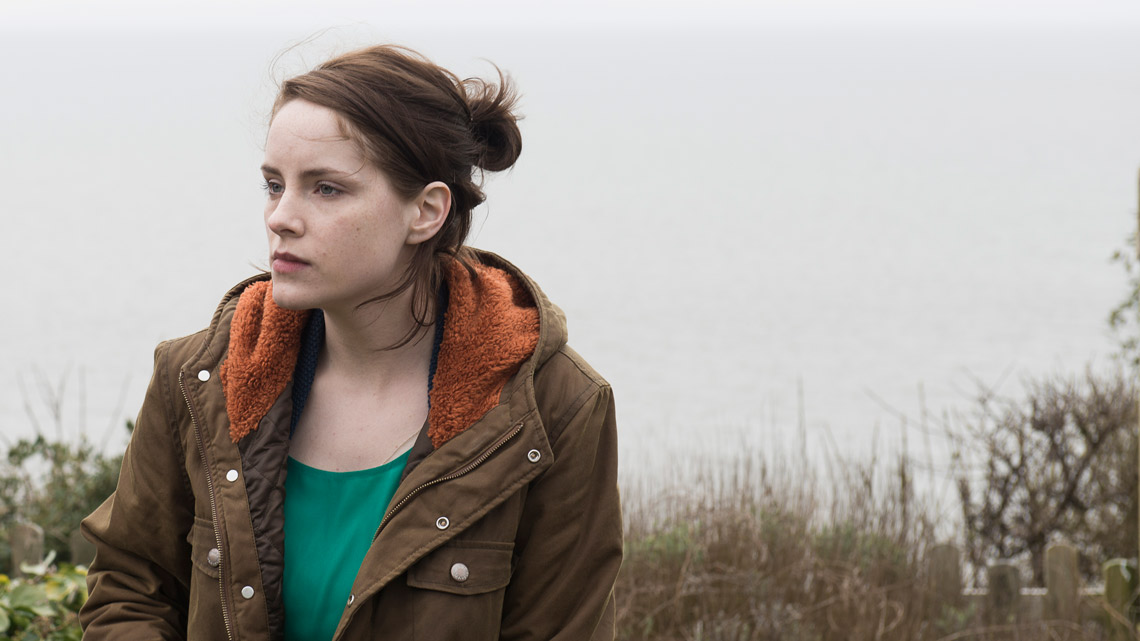 Talking to the Dead – Old and New Testament Perspectives

s there such a thing as a sixth sense? Is it possible to communicate with the spirit world? Popular television shows like Ghost Whisperer, Medium and John Edward Cross Country all seem to suggest that talking to the dead and communicating with spirits is quite possible. But what does the Bible say about talking to the dead?


What Does the Old Testament Say?

The Old Testament warns against consulting with mediums and psychics in several instances.


These practices are considered detestable to the Lord.

‘Do not turn to mediums or seek out spiritists, for you will be defiled by them. I am the LORD your God.’ (NIV)

“Men and women among you who act as mediums or psychics must be put to death by stoning. They are guilty of a capital offense.” (NLT)

Let no one be found among you who sacrifices his son or daughter in the fire, who practices divination or sorcery, interprets omens, engages in witchcraft, or casts spells, or who is a medium or spiritist or who consults the dead. Anyone who does these things is detestable to the LORD, and because of these detestable practices the LORD your God will drive out those nations before you. You must be blameless before the LORD your God. (NIV)

Saul died because he was unfaithful to the LORD; he did not keep the word of the LORD and even consulted a medium for guidance, and did not inquire of the LORD. So the LORD put him to death and turned the kingdom over to David son of Jesse. (NIV)

He [King Manasseh] sacrificed his sons in the fire in the Valley of Ben Hinnom, practiced sorcery, divination and witchcraft, and consulted mediums and spiritists. He did much evil in the eyes of the LORD, provoking him to anger. (NIV)


What Does the New Testament Say?

The New Testament reveals that the Holy Spirit will be our teacher and guide.

But the Counselor, the Holy Spirit, whom the Father will send in my name, will teach you all things and will remind you of everything I have said to you. (NIV)

But when he, the Spirit of truth, comes, he will guide you into all truth. He will not speak on his own; he will speak only what he hears, and he will tell you what is yet to come. (NIV)

Significance Of The Dental Bridges

Teeth Whitening - Is it Appropriate For You?

What To Consider In A Family Dentist

The Advantages Of Cosmetic Dentistry