What Does the Bible Say About Paying Taxes? 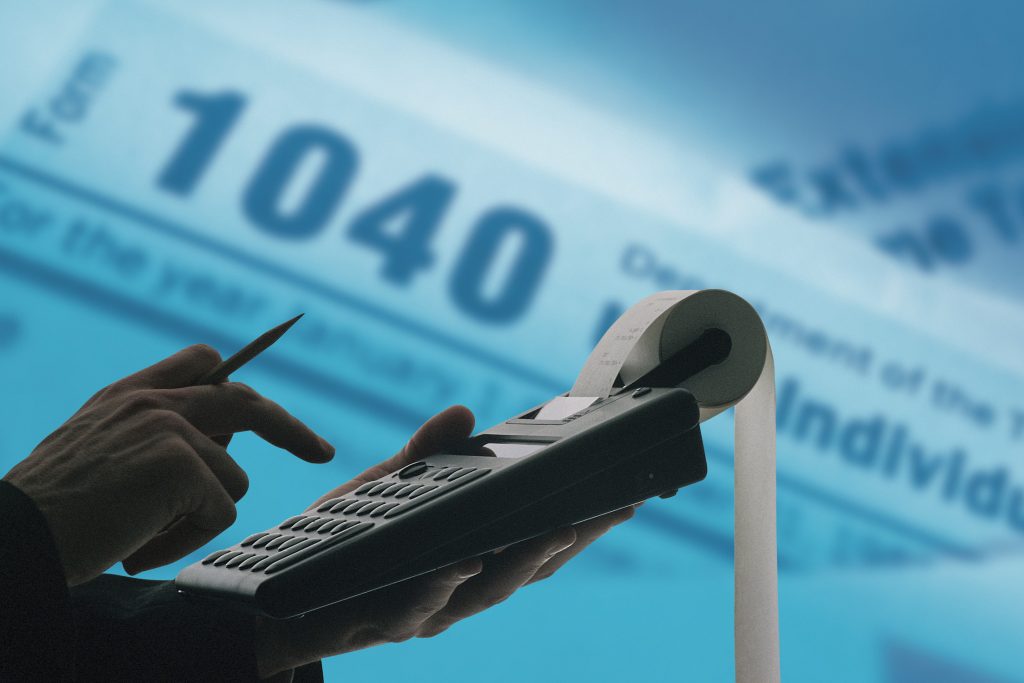 
After Jesus and his disciples arrived in Capernaum, the collectors of the two-drachma tax came to Peter and asked, “Doesn’t your teacher pay the temple tax?”


When Peter came into the house, Jesus was the first to speak. “What do you think, Simon?” he asked. “From whom do the kings of the earth collect duty and taxes—from their own sons or from others?”


“From others,” Peter answered.


“Then the sons are exempt,” Jesus said to him. “But so that we may not offend them, go to the lake and throw out your line. Take the first fish you catch; open its mouth and you will find a four-drachma coin. Take it and give it to them for my tax and yours.” (NIV)


The Gospels of Matthew, Mark and Luke each tell of another account, when the Pharisees tried to trap Jesus in his words, and find a reason to accuse him. In Matthew 22:15-22 we read:


Then the Pharisees went out and laid plans to trap him in his words. They sent their disciples to him along with the Herodians. “Teacher,” they said, “we know you are a man of integrity and that you teach the way of God in accordance with the truth. You aren’t swayed by men, because you pay no attention to who they are. Tell us then, what is your opinion? Is it right to pay taxes to Caesar or not?”


But Jesus, knowing their evil intent, said, “You hypocrites, why are you trying to trap me? Show me the coin used for paying the tax.” They brought him a denarius, and he asked them, “Whose portrait is this? And whose inscription?”


Then he said to them, “Give to Caesar what is Caesar’s, and to God what is God’s.”


When they heard this, they were amazed. So they left him and went away. (NIV)


So the gospels leave no doubt that Jesus taught his followers not only in words, but by example, to give to the government any taxes that are owed.


In Romans 13:1, Paul brings further clarification to this concept, along with an even broader responsibility to Christians:


“Everyone must submit himself to the governing authorities, for there is no authority except that which God has established. The authorities that exist have been established by God.” (NIV)


Therefore, we can conclude from this verse, if we don’t pay taxes we are rebelling against the authorities established by God.


“Consequently, he who rebels against the authority is rebelling against what God has instituted, and those who do so will bring judgment on themselves.” (NIV)


And finally, regarding the paying of taxes, Paul couldn’t make it any clearer in Romans 13:5-7:


Therefore, it is necessary to submit to the authorities, not only because of possible punishment but also because of conscience. This is also why you pay taxes, for the authorities are God’s servants, who give their full time to governing. Give everyone what you owe him: If you owe taxes, pay taxes; if revenue, then revenue; if respect, then respect; if honor, then honor. (NIV)

(Pt1) What every "Enlightened person" knows, but never talks about...