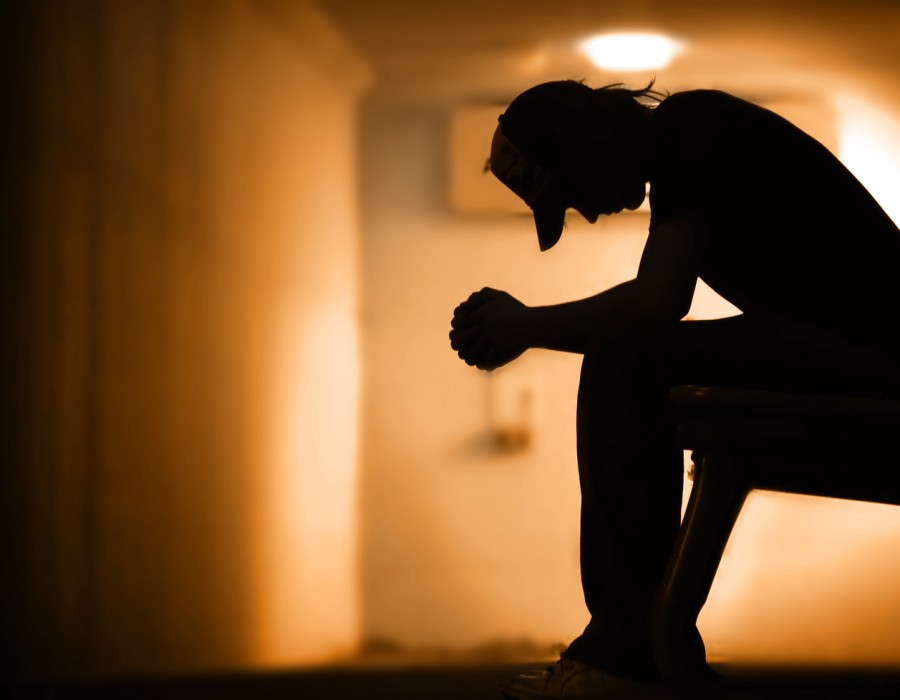 Veterans and Addiction
Alcohol and prescription drug abuse are higher among active duty service members and veterans. Many of these people suffer from underlying post-traumatic stress disorder (PTSD).

Topics on Addiction
10 Most Common Addictions
Addiction vs. Dependence
Addiction and the Brain
Addiction Statistics
Treatment Center Myths
Your Loved Ones and Addiction
Get started on the road to recovery.

Questions about treatment?
Get confidential help 24/7. Call now for:

Many men and women who are serving or have served in the United States military struggle with addiction.

Veterans who have seen combat may have co-occurring disorders, such as depression or post-traumatic stress disorder, in addition to an addiction.

Traumatic events such as combat exposure and multiple deployments can trigger drug or alcohol use, which all too often lead to addiction.

If a veteran you love is struggling with a drug or alcohol use problem, get in touch with us now for help.

Veterans and PTSD
Many veterans suffering from an addiction have co-occurring post-traumatic stress disorder (PTSD). Once referred to as “shellshock” and later “battle fatigue,” PTSD can be caused by witnessing warfare or other significantly tragic or startling events.

Although most cases of PTSD are caused by combat, veterans may also develop the disorder after sexual abuse — about 23 percent of veteran women have reported being sexually assaulted during their time in the military.

Some symptoms of PTSD include:

Flashbacks
Memory problems
Low sense of self-worth
Hopelessness
Trouble sleeping
Relationship problems
Aggression
Trouble concentrating
Self-destructive behavior (self-harm or substance abuse)
These symptoms may be triggered by anything that is a reminder of the traumatic incident. Many veterans turn to substance abuse to self-medicate and numb their pain.

More than 20 percent of veterans with PTSD also suffer from an addiction or dependence on drugs or alcohol.

People with PTSD have a harder time overcoming addiction than those without it. The symptoms of withdrawal combined with the symptoms of PTSD amplify negative feelings and emotions that may lead to a relapse.

Addiction treatment programs that focus on PTSD and addiction simultaneously are most successful for veterans.

Addiction to Prescription Medications
Veterans with PTSD are often prescribed anxiety medications, some of which are highly addictive. To curb the risk of addiction, some doctors prescribe non-addictive antidepressant medications such as Paxil or Zoloft. Even veterans without PTSD can become addicted to painkillers prescribed for combat-related injuries.

Painkillers (Lortab, Vicodin, OxyContin)
Benzodiazepines (Ativan, Valium, Xanax)
Sedatives (Ambien, Lunesta)
Veterans taking these drugs may develop a dependence on them, meaning a tolerance to their effects and symptoms of withdrawal when quitting. As time goes on, veterans may spiral into full-blown addiction, which is characterized by compulsive drug-seeking behavior.

In an attempt to mitigate drug abuse among service members and veterans, some advocates are pushing for tighter regulations on how long addictive medications can be prescribed.

Alcohol and Illicit Drugs in the Military
Few service members risk using illicit drugs in the military because it can result in a dishonorable discharge. Drinking, however, is an ingrained part of the military culture that often carries on into civilian life. All too often, veterans and service members self-medicating with alcohol succumb to an addiction.

Approximately 20 percent of service members reported binge drinking at least once a week. This rate is even higher for those with combat exposure.

Some veterans addicted to prescriptions for pain and PTSD turn to illicit substances. Illicit drugs like heroin are often cheaper and easier to obtain than prescription painkillers.

There was a 56 percent increase of soldiers seeking treatment for alcoholism from 2003 to 2009.


A 2008 survey of veterans deployed to Iraq and Afghanistan found that 13.8 percent of veterans were diagnosed with PTSD.

Treatment for Veterans
Veterans looking for treatment for their addiction have more options than the average civilian. In addition to traditional inpatient and outpatient rehab programs, veterans have the unique option to seek treatment through the Department of Veterans Affairs. This is beneficial for veterans who may not be able to find an affordable treatment program on their own.

One-on-one counseling
Family counseling
Group therapy
PTSD treatment
Inpatient/outpatient rehab
Medications for withdrawal
Some veterans prefer to avoid the VA when looking for any type of medical care because it can take much longer to get treatment. In cases of serious PTSD and/or addiction, getting immediate treatment is essential and seeking treatment outside the VA can be beneficial. There are many qualified treatment centers for addicted veterans with underlying PTSD.

It’s Science: Having Sisters Helps You Become A Better Person

Maid of Honor Sister Speech Leaves Everyone In Tears...