A Crime at a Mall Averted 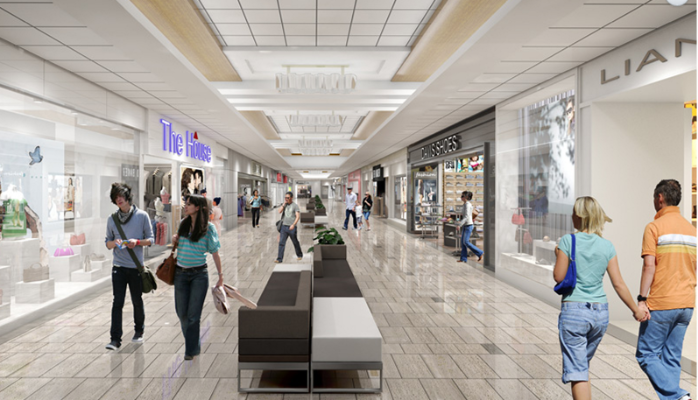 The importance of awareness, reading body language and knowing what is going on around you at all times is well illustrated in a true story I recently read in a reputable publication. This story also reveals how easily perpetrators can “hide in plain sight” and the importance of not dropping your guard just because you are in a well light, busy environment. Finally, it also is a reminder of how powerful a protective mechanism our instincts can be!


I will recount the writer’s account of his experience at a shopping mall.


He stated that he accompanied his wife to the mall upon her request. She was concerned about crime that had been reported in that area. He described a typical outing to a mall bustling with holiday shoppers.


At one point he states his wife got about four or five steps ahead of him while moving from one store to the next. He states that although he is always very aware of his surroundings, he suddenly “got that feeling something was about to happen.”


At that moment he noticed a man standing against a wall about 30 feet off to his left. This man was looking directly at his wife and watching her “like he was sizing her up.” The man then looked beyond them and nodded his head.


With his wife still ahead of him he took a quick look over his shoulder, just in time to spot another male 15 feet behind them nod back to the man at the wall.


Realizing that the two males were working as a team, he quickly caught up with his wife, took her by the arm and instructed her to stay close to him as he turned again to track the male behind them. He made eye contact with this person, now just 10 feet away, who by then had a puzzled look on his face. Realizing his element of surprise had been taken from him, the male looked down and reportedly quickly disappeared into the mall’s crowd.


He states that he then turned to track the initial man who he had seen against the wall and make eye contact with him too. He said that male was not intimidated at all and actually glared at him.


Of greater alarm to the man was that he became aware of an additional three males, obviously working as a team, who turned and walked away with their leader, all of whom he had not noticed until that moment!


Knowing that “out of site” does not necessarily mean “out of mind”, the man waited 45 minutes before leaving the mall and walking his wife to their vehicle with great vigilance and no further incident.


I tell this man’s story not to create anxiety or to scare anyone.


Rather, this story is an excellent reminder of how important it is to maintain an elevated yet calm state of awareness when out and about. This man’s awareness, instincts, and his observation of body language and intention, helped him avoid what could have been a serious problem!

What are Stainless Steel 17-4 PH Plates and Sheets?

What Makes an Uber for X Script Compatible?