Your “Six O’Clock” – By Larry Kaminer 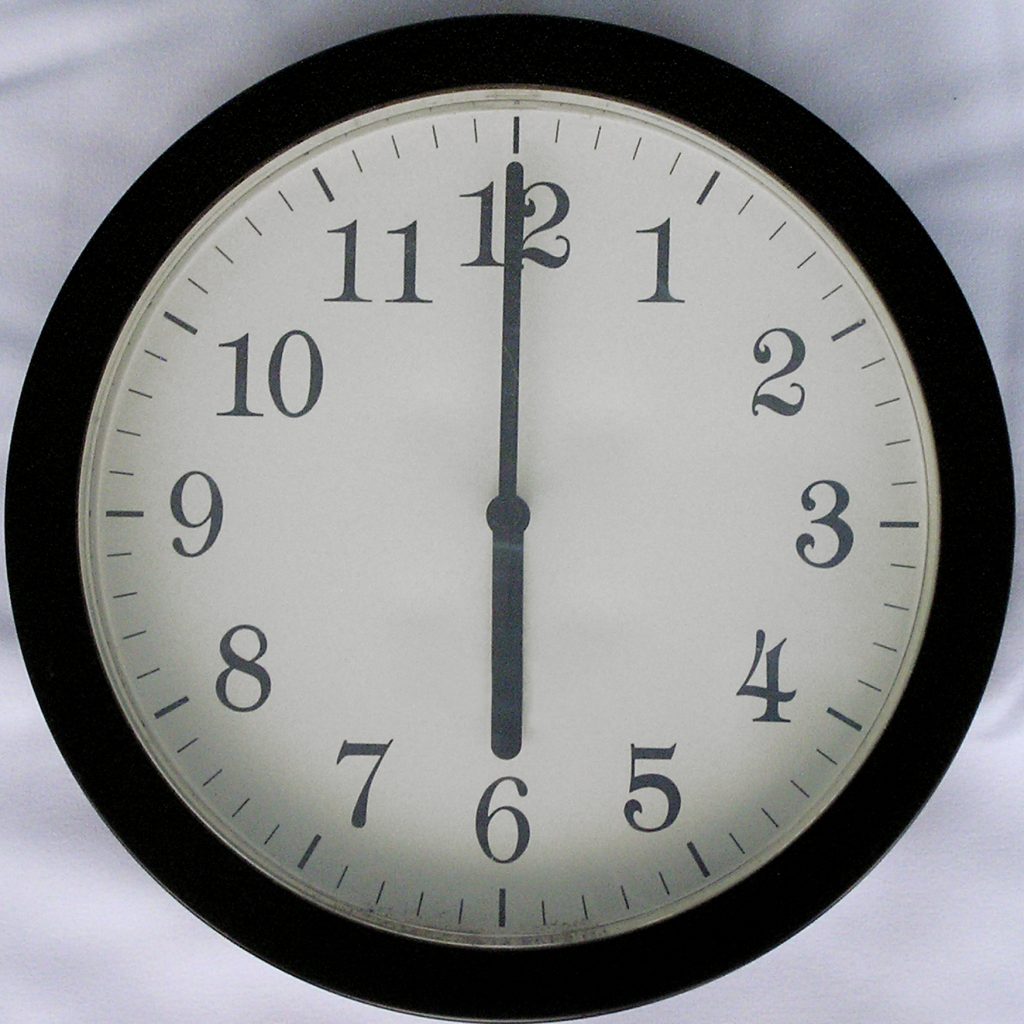 I remind my daughters time and again to be sure to cover their “Six”.


Our “Six O’ Clock” is that blind spot just behind us and it is vital to know what is going in in that blind spot at all times!! Improving your level of awareness of your surroundings, including your “Six” does not have to be complicated. As with any other learned skill, it’s the fundamentals that make all the difference.


I was with my two daughters in the city recently, a busy shopping Saturday with Mother’s Day around the corner.


All I asked them to do was to be sure to look left and right when exiting a store. As teenagers would, they gave each other the “Ain’t Dad Lame Look.” So I decided to take the lesson from theory to reality.


I asked them to stand on the sidewalk with me and simply observe folks exiting a very popular fashion store.


Seeing is believing. We observed at most, one in ten folks exiting looking left and right as they exited that store. The rest just turned and walked, the direction they did not go in now becoming their “Six.”


We also observed women exiting the store absolutely oblivious of some questionable folks who just happened to be walking by the store when they left and who by virtue of timing, ended up right behind the ladies in question.


We watched these ladies as they walked the entire block without once checking their “Six”.


They were also oblivious that the guys behind them went into the fashion store a couple doors down, again right after they did.


Instead of preaching and dictating, I just kept asking my daughters the question: “Would you want to or not want to know that guy was behind you when you left the store?”


They got the message loud and clear. They got to see how vulnerable THEY would be if they did not look both ways as did the 40 odd folks we observed during this little exercise.

How Pillows Can Alleviate Back Pain And Offer Relief?

Do’s and Don’ts for Dealing with Toxic Behavior