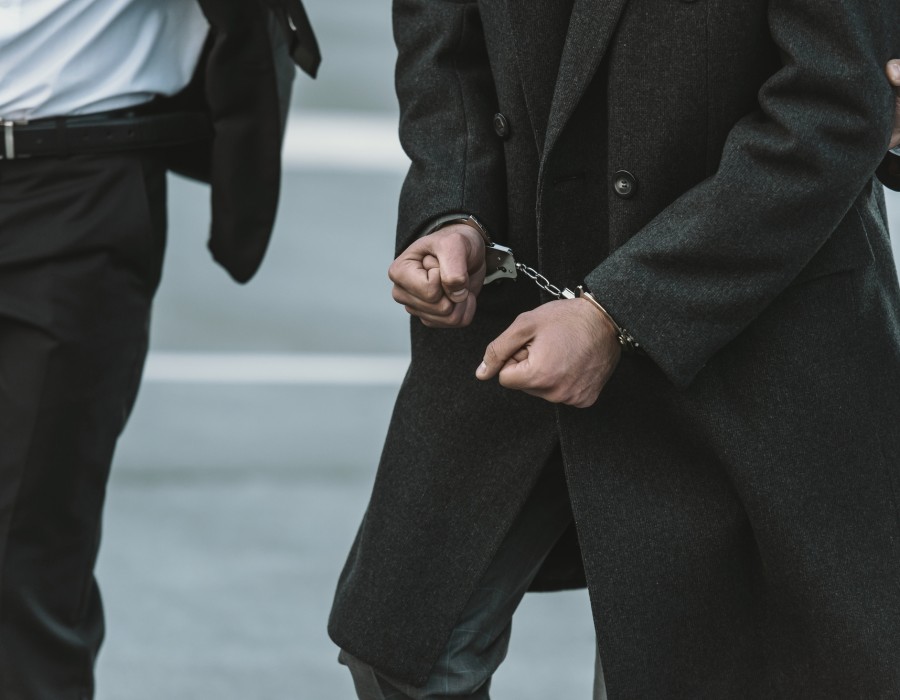 By JIM RANKIN AND PATTY WINSA
Staff Reporters
HIDY NG
Data Analyst
Fri., March 1, 2013
Blacks and aboriginal people are overrepresented in Ontario’s youth and adult jails, with some staggering ratios that mirror those of blacks in American jails.

• For black boys, the proportion of jail admissions is four times higher.

• For white boys and boys of other ethnicities, there is no such overrepresentation.

• When it comes to girls, only aboriginal girls are overrepresented. Their jail admissions population is 10 times higher than what they represent in the general Ontario population of young girls.

Notably, young male incarceration rates have steadily declined since the introduction of the Youth Criminal Justice Act in 2003. But black and aboriginal boys have not enjoyed the same rate of decline as white boys. Nor have aboriginal girls.

As Toronto once again searches for answers in the wake of several deaths of young black boys by guns this year, conditions may now be ideal to tackle the roots of violence and change the picture in the province’s jails.

Last year, the United Nations called on Canada to take “urgent measures” to reduce the overrepresentations of aboriginals and blacks in the criminal justice system and out-of-home care.

The picture is similar in Ontario adult jails, according to the Star’s analysis.

For those familiar with the criminal justice system, including corrections staff, academics, lawyers, judges, families and community workers, the numbers are not surprising.

“The trouble is, the numbers don’t show us a lot in the way of hope,” says lawyer Jonathan Rudin, program director at Aboriginal Legal Services of Toronto.

Federally, corrections data by race has for many years provided a look at the result of decades of political indifference and systemic racism in many aspects of Canadian society.

In a soon to be published chapter in the Oxford Handbook on Ethnicity, Crime and Immigration, Owusu-Bempah and U of T criminology professor Scot Wortley compared federal Canadian aboriginal and black inmate data with U.S. black inmate data and discovered the degree of overrepresentation of blacks in the justice system is similar.

Yet, in the U.S., black overrepresentation has received far more public and political attention than these similar differences in Canada, perhaps due to volume. The U.S., overall, jails far more people per capita than any nation in the world. Some states spend as much on jails as schools.

But consider the cost of crime, the justice system and incarceration on Canadian families, communities and Canadian taxpayers. Study after study has shown that investing in families, education and mentally and physically healthy communities is less costly than the tab we are paying for sick, poor communities in terms of health costs, opportunities lost, policing, courts and jails.

The Ontario government, following the largest mass shooting in Toronto history last summer, has hurriedly dusted off a five-year-old plan to address the roots of youth violence.

Nationally, the Idle No More movement shows no signs of slowing and Canada is being hauled before a human rights tribunal to face allegations it mistreats aboriginal children.

Ontario’s top court is considering the legality of minimum mandatory sentences that remove judicial discretion and are expected to gradually increase jail populations — at a time when crime is on the decline.

Yet federally, the government — with the recent enactment of an omnibus crime bill that will mean more adults in jail for more crimes and a youth system that just got tougher — is at odds with Ontario and other provinces and territories.

Why do our jails look this way?

With aboriginal youth and adults, the factors include historical discrimination, a ruinous trickle-down legacy of residential schools that sees generations of parents with no parenting models, children in foster care, bouncing from home to home, and coping through alcohol and drugs.

Foster and state homes, as well as jails, are the “new residential schools,” says Rudin.

Once these men are known to police, systemic issues stack the deck against already disadvantaged groups, say academics and a library of past research, including the 1995 Report of the Commission on Systemic Racism in the Ontario Criminal Justice System.

At-risk communities receive more police attention. Police detain, leaving release decisions to the courts. Justices of the peace in Ontario are demanding sureties more often these days. Making bail is harder when you have no home, are poor, or have no one to be a surety.

Being held before trial leads to more guilty pleas that may set people immediately free but count heavily against them with each subsequent encounter with the law. More conditions at release time mean more of a chance of breaching them, which brings one back to jail.

Getting out early is tougher in a parole system that is designed to count as negatives a host of factors that are common among disadvantaged groups.

“Name any essentially similar offence and the case law always seems to find it more serious when a black man commits it.”

According to recent data compiled by the Canadian Institute for Health Information, youth in custody from Toronto and British Columbia were much more likely than the general Canadian youth population to suffer from conduct disorders, abuse alcohol and drugs, be diagnosed with depression, or have schizophrenia or fetal alcohol syndrome.

Less than 1 per cent of the general youth population suffers from post-traumatic stress disorder. One in four youth in custody displayed PTSD symptoms.

Despite efforts to deliver effective programming to Ontario inmates, jail stays are often too short to do assessments and deliver educational and support programs. In 2010, only seven out of every 100 adults sentenced to a term of less than two years (and therefore in provincial custody) had a sentence longer than six months.

More than half of adult inmates are admitted to jails to await a chance for bail or, when denied, trials. During that “dead time” programming is particularly difficult to access.

Upon release, youth and adults often end up in the same conditions they left. Following a youth jail sentence, there’s a better than 50-per-cent chance they’ll be back.

“If the corrections systems were treated like an alternative justice program it would be shut down,” says Rudin. “The success rate is so low.”

Experts say one way to reduce overrepresentation in jails of aboriginal people and blacks would be an overhaul of the justice system itself, as suggested in the 1995 report on systemic racism in the Ontario justice system.

“What’s really notable about that (report) is most of the recommendations — by far the majority — have nothing to do with race,” says U of T criminology professor Tony Doob. “They were saying that if we had a sensibly operating criminal justice system in Ontario, then we would improve it for everybody, but we would in particular improve it for blacks.”

Another positive step, says Alvin Curling, former MPP and currently a special adviser to the Ministry of Children and Youth Services, would be the creation of a permanent czar-like bridge builder who could sit above the more than a dozen ministries that have a stake in youth. That person would make sure resources were wisely dispensed and programs were effective and there for the long term.

“We have enough resources in this province to move towards solutions,” says Curling, who co-wrote the 2008 Roots of Youth Violence report.

“You can’t arrest your way into a peaceful society. What you (then) have is a huge institution called jails and then the cost is enormous, and then what do you do with the people? You wear out people until they die?

When Buying Yachts For Sale, You Are Sure To Get What You Pay For

HOW TO WRITE AN ESSAY IN ENGLISH