Experts: Recidivism Not the Only Warning Sign for More Violent Crimes 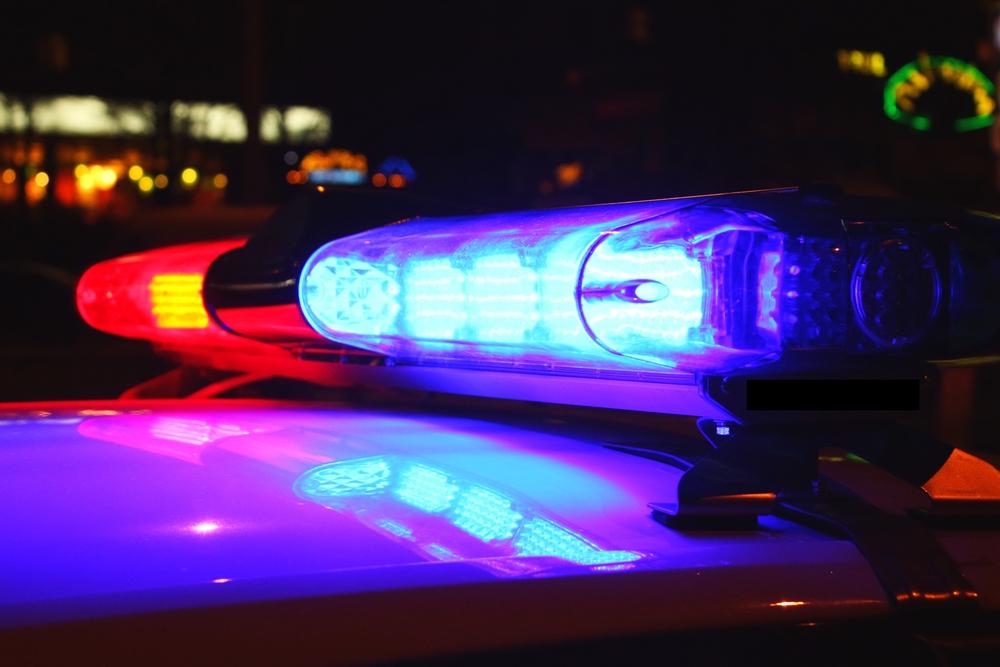 The beating death of a UNC professor last Wednesday has some crime experts wondering if repeated recidivism ended with a tragic leap from petty crimes to brutal murder.


“On average, we spend somewhere around a thousand dollars a year per supervised probation – people on community supervision,” said Dr. Pam Lattimore, the Director of the RTI Center, an international research organization headquartered in Research Triangle Park.


Lattimore was expressing frustration over the lack of funding for community supervision for criminal offenders.


She’s an expert on crime recidivism and criminal behavior. She’s also a graduate of UNC, where she received her Ph.D in economics, and a Bachelor of Arts degree in Interdisciplinary Studies.


So when she encountered news reports about the recent robbery and beating death of UNC School of Pharmacy Professor Feng Liu on the corner of West University Drive and Ransom Street, she was especially saddened.


Even as a criminal behavior expert, she says she’s still flabbergasted when she hears about senseless crimes like this one.


Each of the accused killers – 23-year-old Derick Davis of Durham, and 27-year-old Troy Arrington, Jr. of Chapel Hill – has a long criminal record.


Larceny and breaking and entering charges show up repetitively in Davis’s Department of Corrections record. Some of Arrington’s charges are more ominous – weapons possession, communicating threats, and assault on a female. David was once charged for assaulting a female, too, back in 2010. He served five months, after probation was revoked.


Still, it’s hard for a layperson to say whether either man’s criminal record predicts the alleged fatal bludgeoning of someone with a rock, just to get his wallet off of him.


There are predictive measures in the criminal justice system to identify risky repeat offenders, but of course, they’re not failsafe.


Jamie Markham is an Assistant Professor of Public Law and Government at UNC School of Government.


He’s also an expert on evidence-based practices, or EBP. Such steps help corrections officers assess the risks of sending an offender home under supervision – either on probation, parole, or pretrial release.


EBPs have other applications, too, according to Markham,


Evidence-based practices include Risk-Need Assessments. Like the name says, there are two levels – risk and need. Addressing the risk level, there’s the algorithmic instrument known as the Offender Traits Inventory, or OTI-R. According to experts, it can predict the likelihood of recidivism, using factors that include age, employment, education, and of course, a criminal record.


The “needs” part to RNAs includes identifying potential dangers – bad influences in the criminal’s family, or among his or her friends.


As many times as Davis and Arrington have been through the system, it’s easy to imagine they went through such a process on more than one occasion. So why do they keep getting in trouble?


Markham says it’s easy to point fingers, for example, at the Durham County Criminal Justice Resources Center, which put an ankle monitor on Arrington on July 2, and released him to await trial for allegedly stealing a dog, and other charges related to breaking and entering.


But that doesn’t mean would be fair, says Markham. H added that people in charge of supervised release for criminals generally do a good job, under a lot of strain.


“It’s the kind of work that we don’t hear about when things go right,” says Markham. “And for anybody in that sort of risk-management business, obviously this is a tragedy, and it’s worth investigating it and thinking about it, to think about ways that it could be done better.”

Love all, trust a few, do wrong to none - William Shakespeare

We put the greater good on the back burner