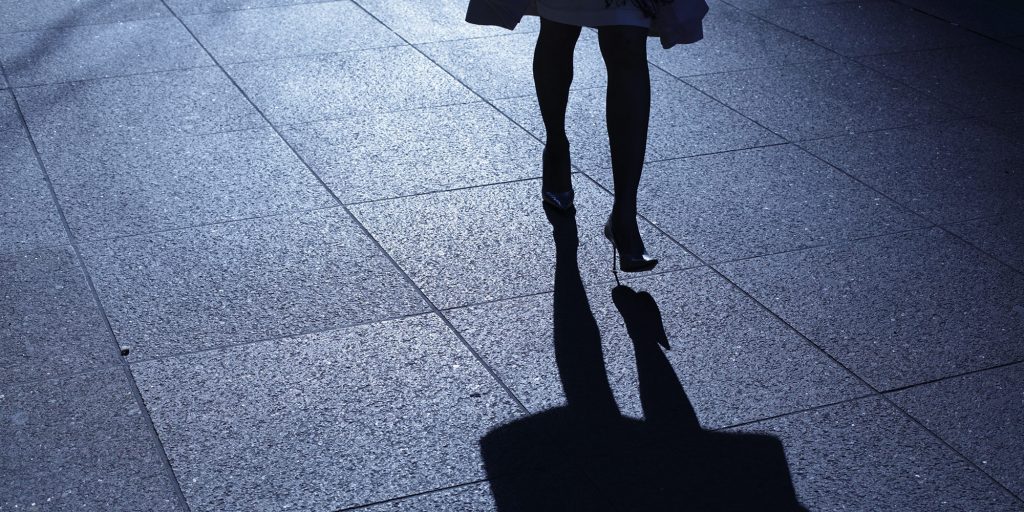 12 is the average age of a sex trafficking victim, but that’s not always the case.


Rachel Thomas was trafficked when she was a junior in college.


“He said I guarantee you that I’ll get you your first gig within a month, and you know if I fail what have you lost because I’m investing all the start-up costs,” said Thomas. “And if I succeed you can sign with my agency,” Thomas continued.


Rachel says it all started when she was approached by a man in a business suit named “Mike,” claiming to be a top-ranked modeling agent.


She says within weeks of meeting him, she was booked on music videos and photo shoots for magazines, but it soon turned into something else.


Rachel says “Mike” told her to fill out a W-4 form to get paid for the work she was doing early on. He never gave the form to any director.


Instead he kept it, using the personal information on it to exploit her.


“He said whoever you tell I will kill you and kill them, and if you try to escape I know where your parents live,” said Thomas.


Rachel says “Mike” forced her to meet with clients including celebrities, lawyers, doctors even some in law enforcement.


“Some of the environments he took me to no one knew I was a victim,” said Rachel.


“It was only if you had his number and you knew what he did as a pimp that they would know I was a victim,” said Thomas.


Rachel lived the nightmare for nearly a year.


The Riverside County Anti-Human Trafficking Task Force works to identify and rescue victims locally. Since forming in 2010, it’s investigated 250 incidents where human trafficking was believed to be occurring.

Factors to Take into Account When Buying a Glass Balustrade

A mind-blowing solution to start your crypto exchange like binance